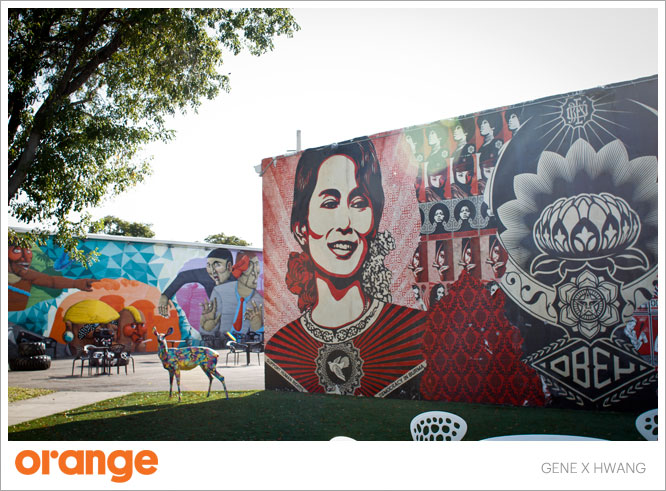 On my most recent trip to Miami, I had the fortune to actually get out of South Beach (where I typically am for shoots) and head into Miami proper, this time checking out the Wynwood Arts District.  This area has undergone a renaissance of late, and anyone who’s been to Art Basel Miami has no doubt enjoyed the resurgence.

On this particular day (a Monday), not all of the gallery spaces were open, but there’s still a ton to check out in the area.  The Wynwood Walls are perhaps the most well known places to go, and with good reason.  There’s a café in the area, but really it’s the art itself which is the star.  One of my favorite pieces was by Japanese artist AIKO.  I immediately recognized the Glico man, which any Nihonjin would, and then went through the rest of the piece enjoying the elements that make it up.  In this whole area are a ton of interesting murals and installations (I am not sure if they rotate out very often).  I was first drawn in by the Aung San Suu Kyi image by Shepard Fairey since the Myanmar by-elections had just happened (and I think she’s such a badass!). 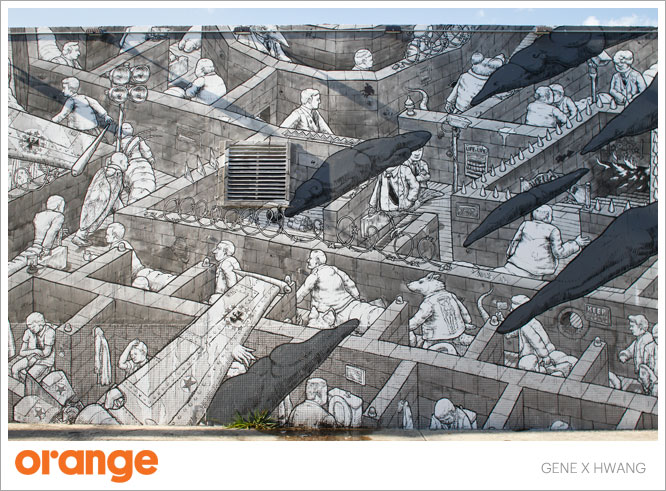 You really have to explore the area to find all kinds of murals and street art gems but for me the standout was the Liqen piece called “Vision of Wall Street Labyrinth” (detail from it above).   It’s massive and detailed and speaks to so much of what America and American business has become on a large scale.  Another artists who’s work I liked is La Pandilla who has several pieces around the neighborhood including the one below which welcomed me to the neighborhood after hopping off the bus nearby. 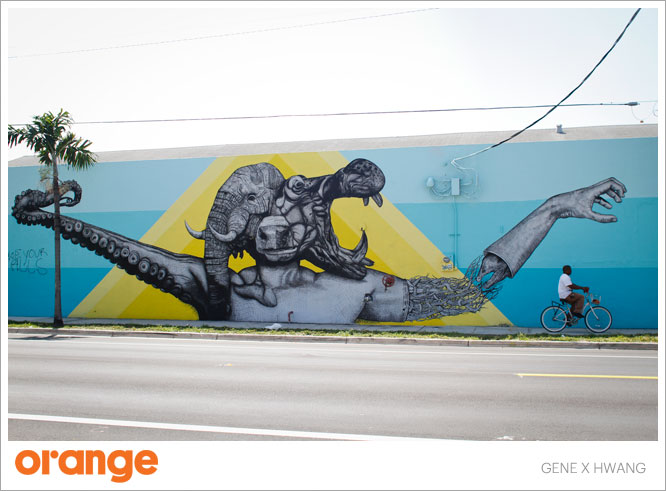 There was another Wynwood building/space that wasn’t in full swing, although I would love to check it out when it is.  There’s a ton of independent galleries in the area as well and it seems more and more are sprouting up in this district.  It’s also a great place to do photoshoots with a nice industrial feel so the next time I’m out there, I think I’ll try and shoot around the area.  Definitely worth exploring on your next trip to Miami!

You can also see the rest of the images from the Wynwood Arts District we snapped on our Facebook page. 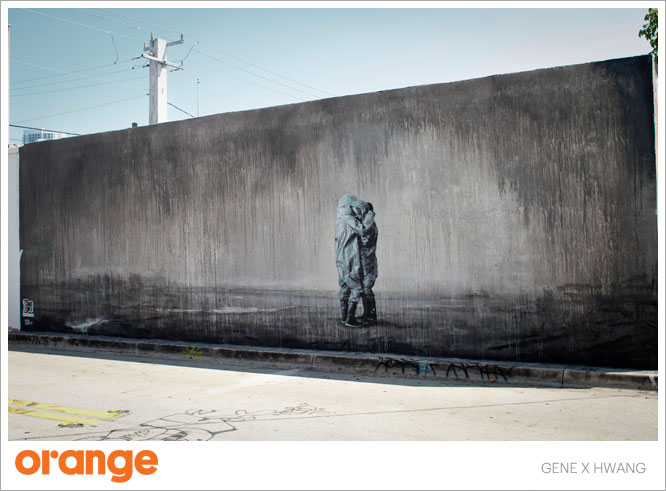