Photography as a workout 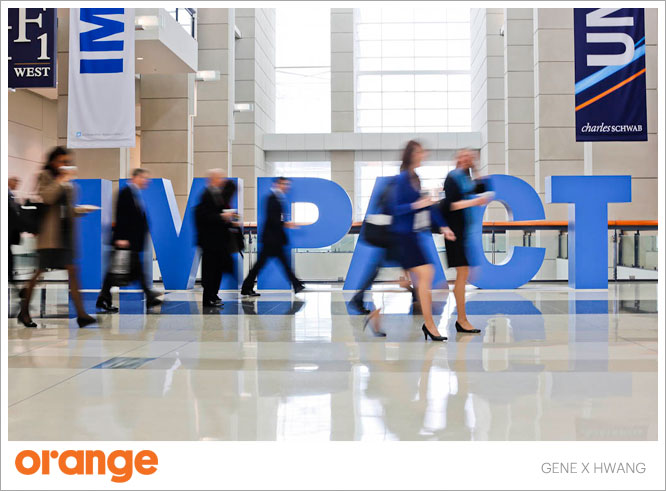 Just this past week we were in Chicago to shoot the Schwab IMPACT conference and just got back from it. One of the things that came up during the conference that we’ve tackled before, was the amount of walking during a day of shooting. Talking to one of the other photographers, I decided to track how many steps I took during the full day of coverage.  I used Runtastic to check how many steps were taken and it came to 10,723 steps.  I’m not sure exactly how accurate that number is as I tried to use other apps to verify, but some of them went into sleep mode or stopped tracking at various times so I’m going with the Runtastic statistics.

I know my feet were feeling it after so much walking around, but this is pretty close to the stats we had from when we tracked a day at Venue Connect which came in at 7.02 miles (no step count then).

For you other photographers that shoot weddings or conferences, have you tracked how much you walk during a day of shooting?  Are you interested in Quantified Self type data?  We love it ourselves! 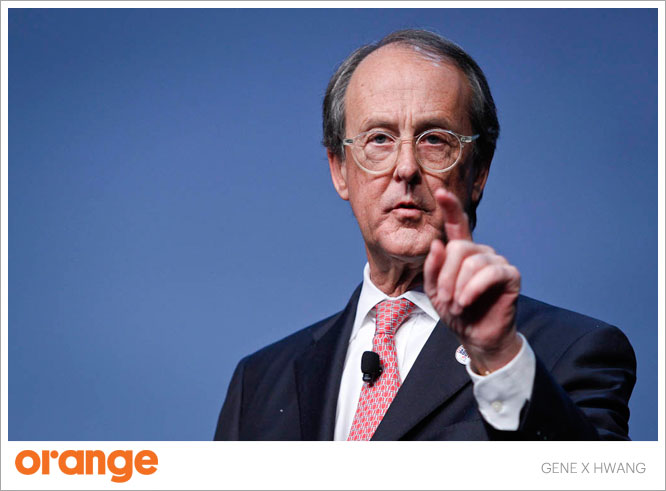 P.S.  One of the presentations we most enjoyed at the conference was when Alan Simpson and Erskine Bowles (above) presented.  They are bi-partisan and reviewed what America can do to fix itself as well as the financial situation we’ve gotten ourselves in.  Here’s an article on ADvisory One (using our photos) that better reviews what they talked to the Impact audience about:  To Fix Fiscal House, ‘We Need Patriots, Not Panderers’