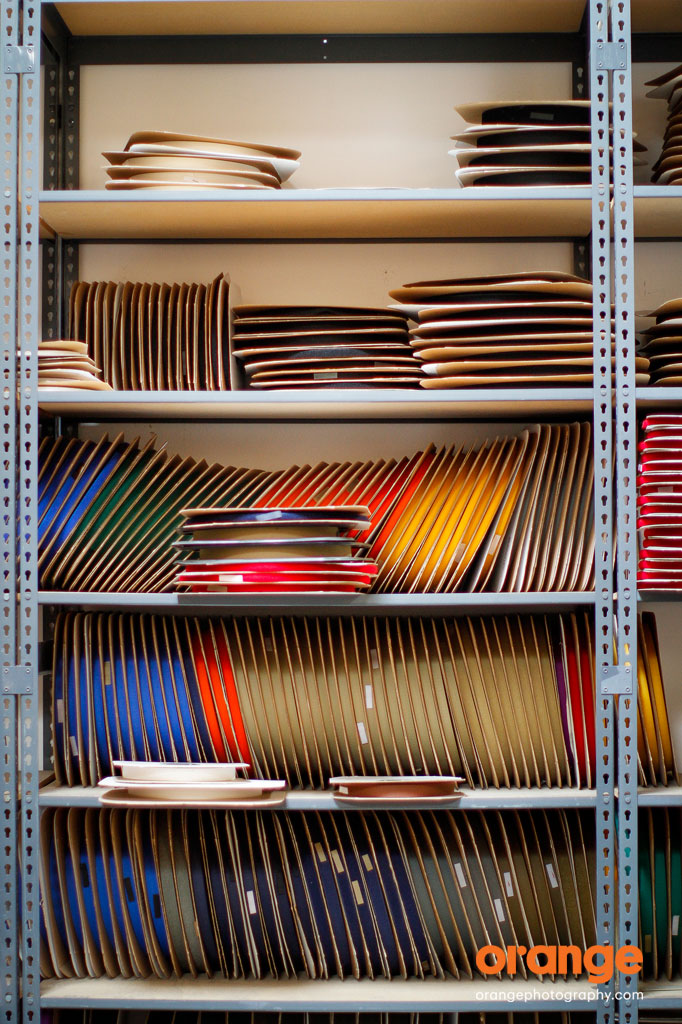 I’m sure a bunch of people will have New Years resolutions to be more organized and as a photography studio we have a lot of things that get messy so we decided to get more velcro straps to attach to the many cords and such that we have as part of our photography gear.

We found Rip-Tie made custom ones and decided to order a batch and then realized they were right here in the San Francisco Bay Area in San Leandro so that was quite a plus to be able to support another local business. This week we dropped by and got to see some of the behind-the-scenes at Rip Tie and found out that the company was actually formed out of the same frustration that we had.

Founder and President Michael Fennell used to manage a video rental department at a local San Francisco photography equipment sales and rental shop.  He had to manage all the cords and cables and it was all quite messy and there weren’t really any good solutions so he came up with cable organizers using Velcro® straps and that’s what turned into Rip-Tie.

Their space in San Leandro has a bunch of custom machinery as well as some other old machines (some as old as 20-years old, that have been modified and maintained) like a Brother tacker.  But it’s the new machines that were built just for Rip-Tie that are the most impressive.  Fennell explained the evolution of the machines and how they were built, which was a lot of pretty nifty engineering that’s way beyond us 🙂

There are various areas where different parts of the manufacturing process happen including a shop where they fabricate what they need, a warehouse/shipping and receiving zone, kitchen, office and lots of open areas where the sewing, stamping and such happens.

We’re super excited to start using our straps to keep our cords and cables more organized and definitely would recommend them to other businesses as well. 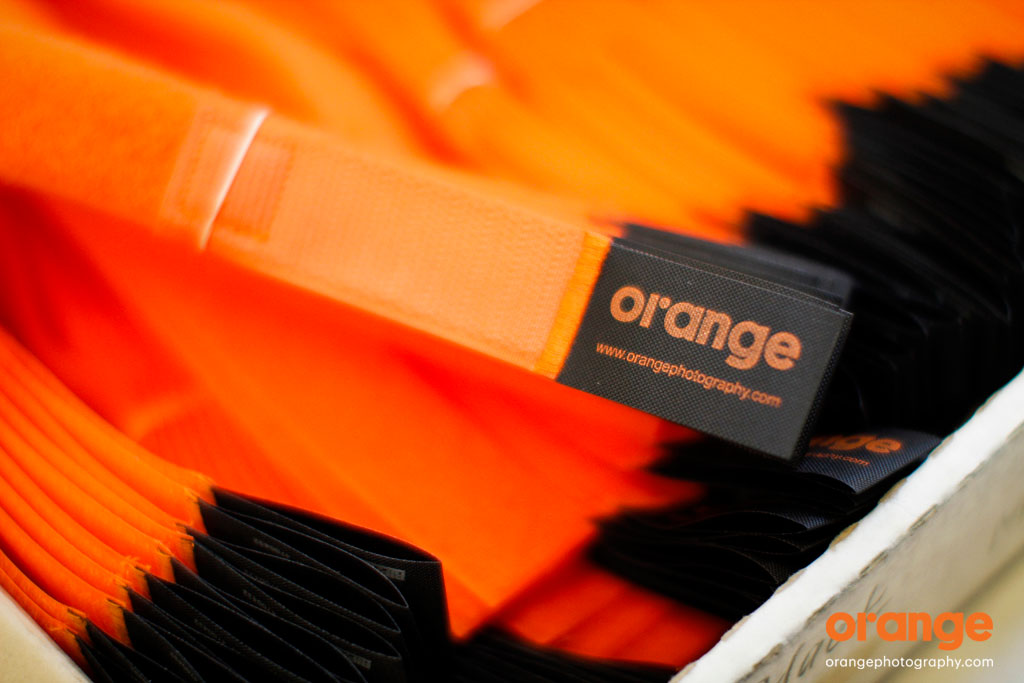 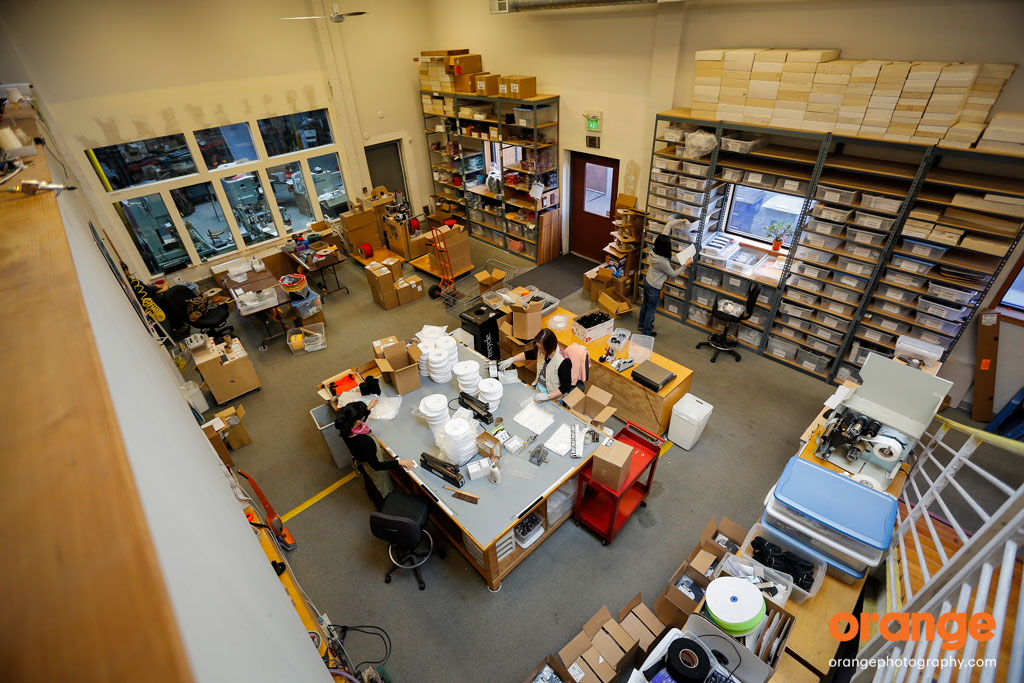 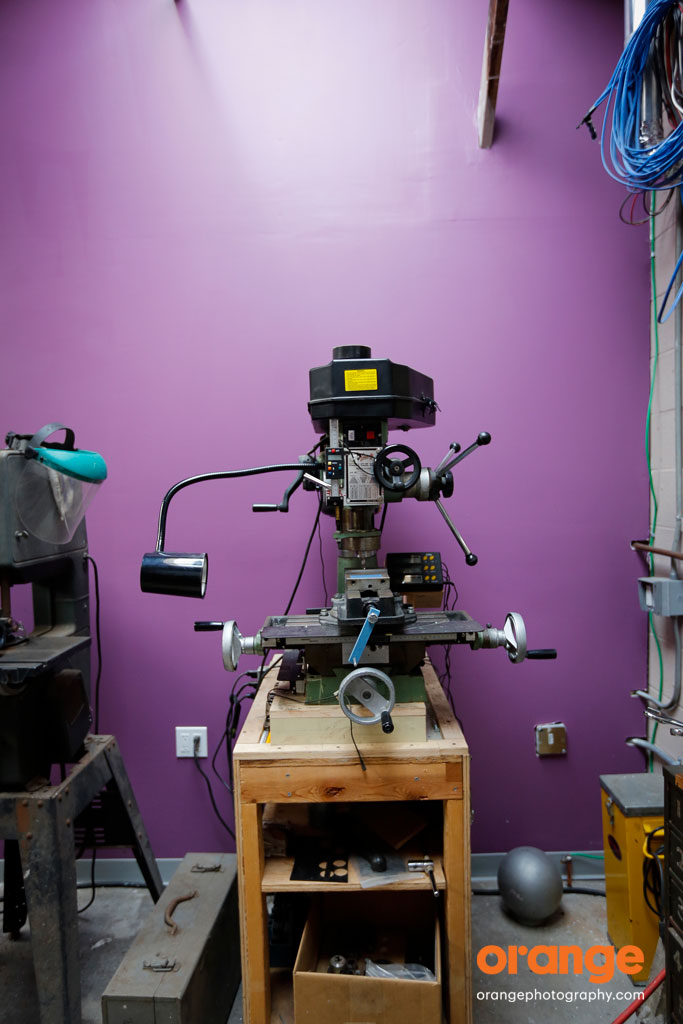 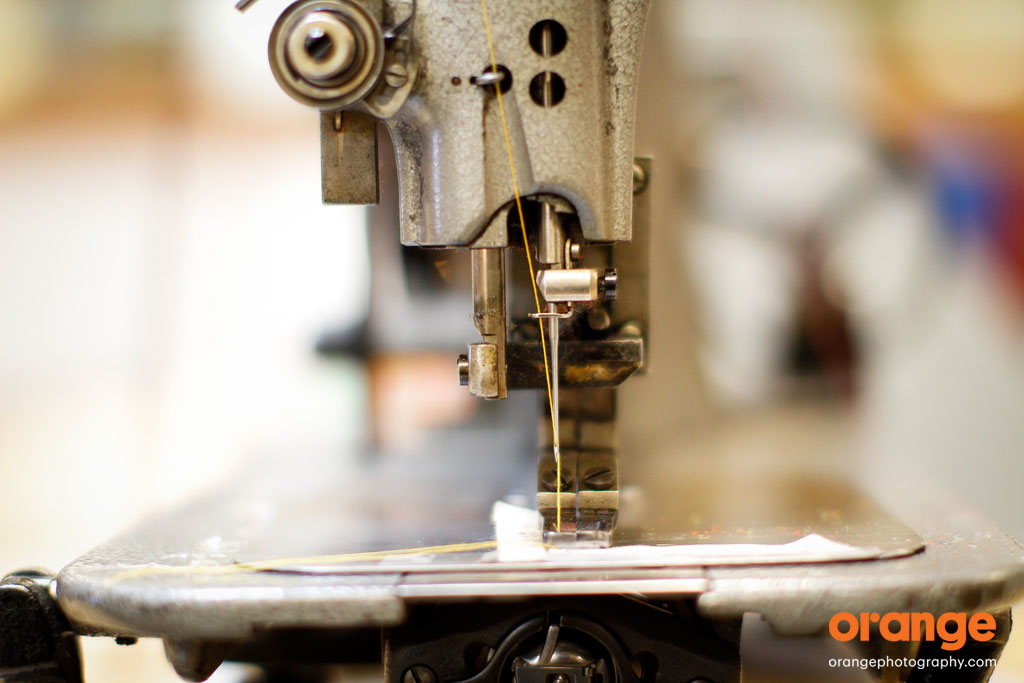 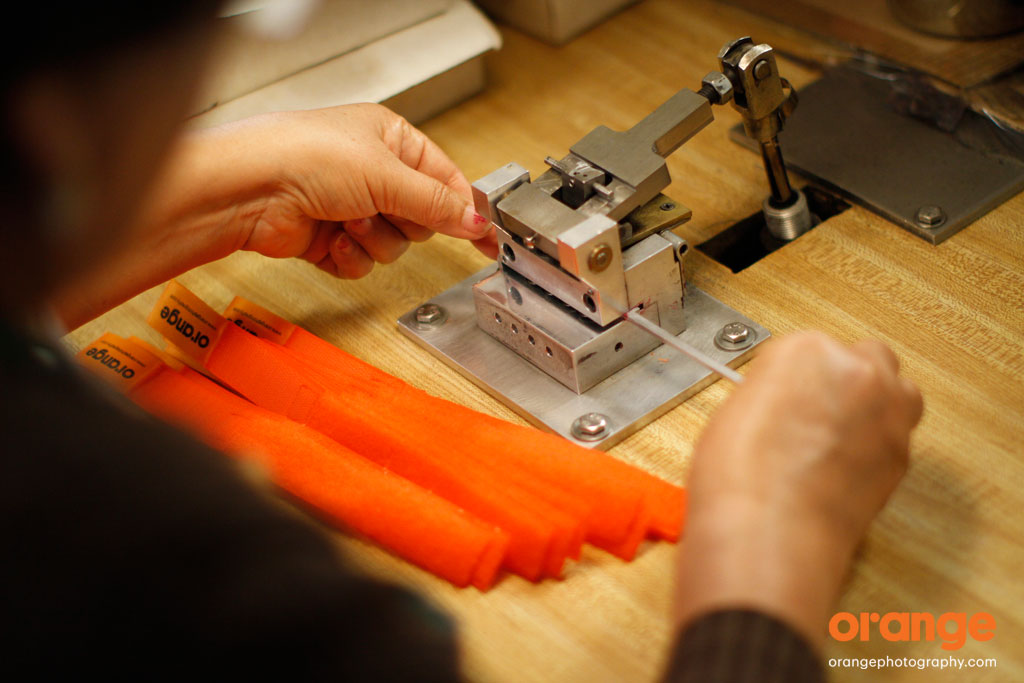