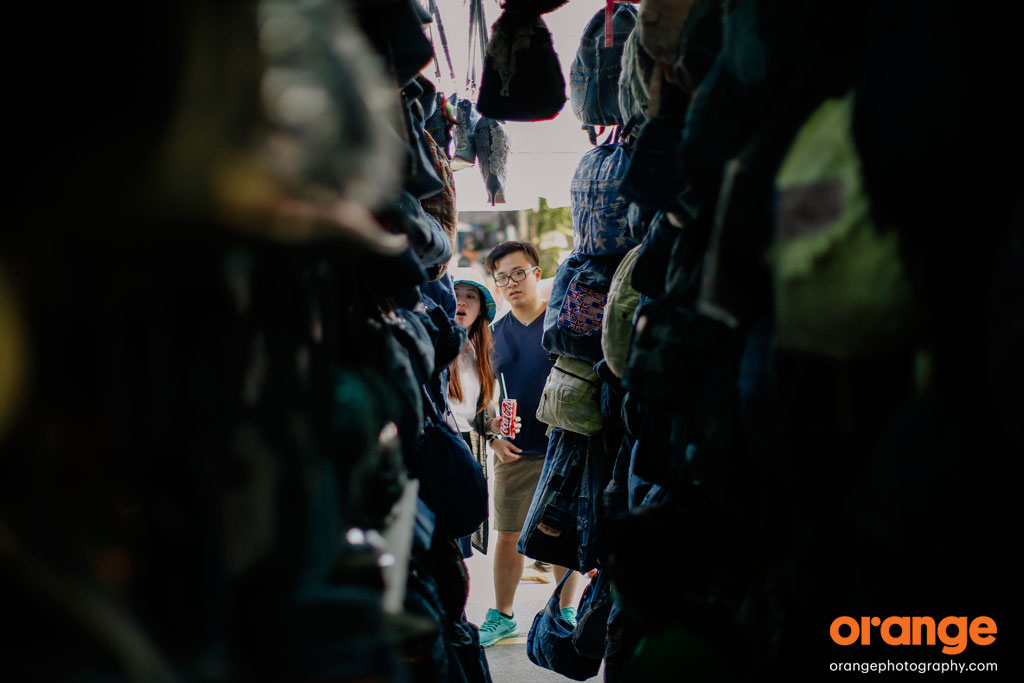 
Recently I went on a vacation to Thailand and had to decide on whether I would bring my pro gear along, or just use my phone.  I really thought about bringing just the phone, but then realized I would want some nice shots that could be produced into gifts, etc.

The final decision was to bring along one DSLR body and two lenses to keep things simple (50mm and 16-35).   No flash, and just a couple extra charged batteries to limit myself.  Limitations are quite good for creatives since they force you to come up with solutions so I was comfortable with the gear selection.  I also brought along an old Polaroid 600 style camera with about five packs of Impossible Project film.

The trip was divided up into three portions starting in Bangkok, then in Chang Mai and finally finishing up in Koh Chang (One of the best resources for finding things on Ko Chang is IamKohChang.com.)

While most of the photography I did  when I brought along my camera was more documentary style, I did find one story I wanted to shoot on Koh Chang.  Finding a good story is a fun angle to keep things interesting as a photographer, but if you are traveling with friends it might get in the way (luckily I co-opted my friend into the story as she was interested in the scene as well, so that worked out well).

Here’s a few shots from the trip: 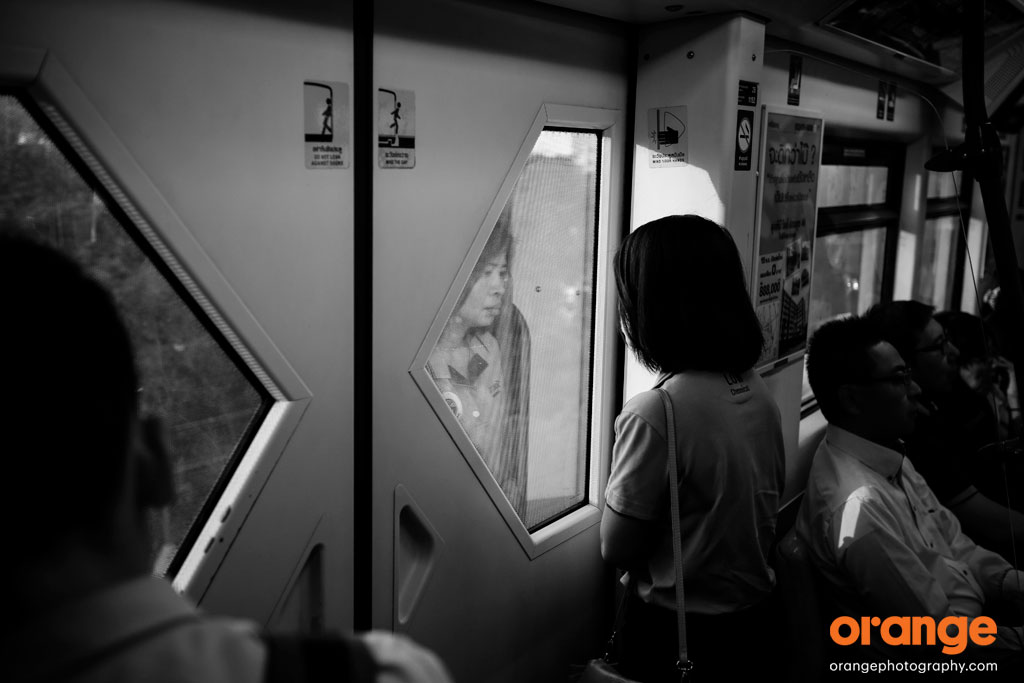 The SkyTrain was a super easy way to get around Bangkok. Here a morning commuter contemplates her day. Or just hasn’t had her coffee yet… 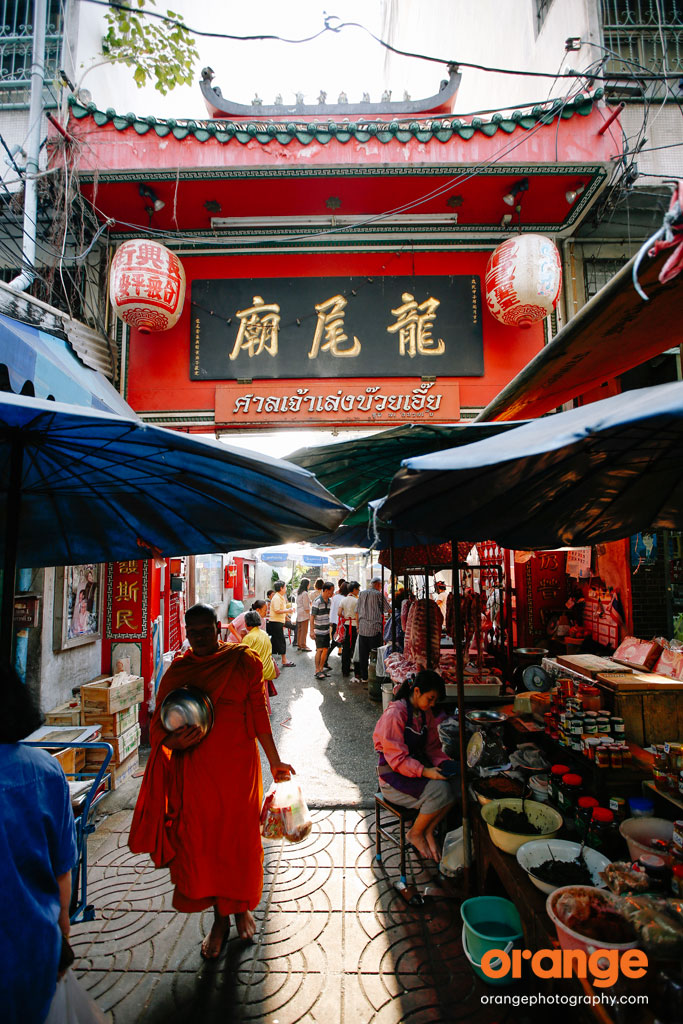 A monk in Chinatown in Bangkok 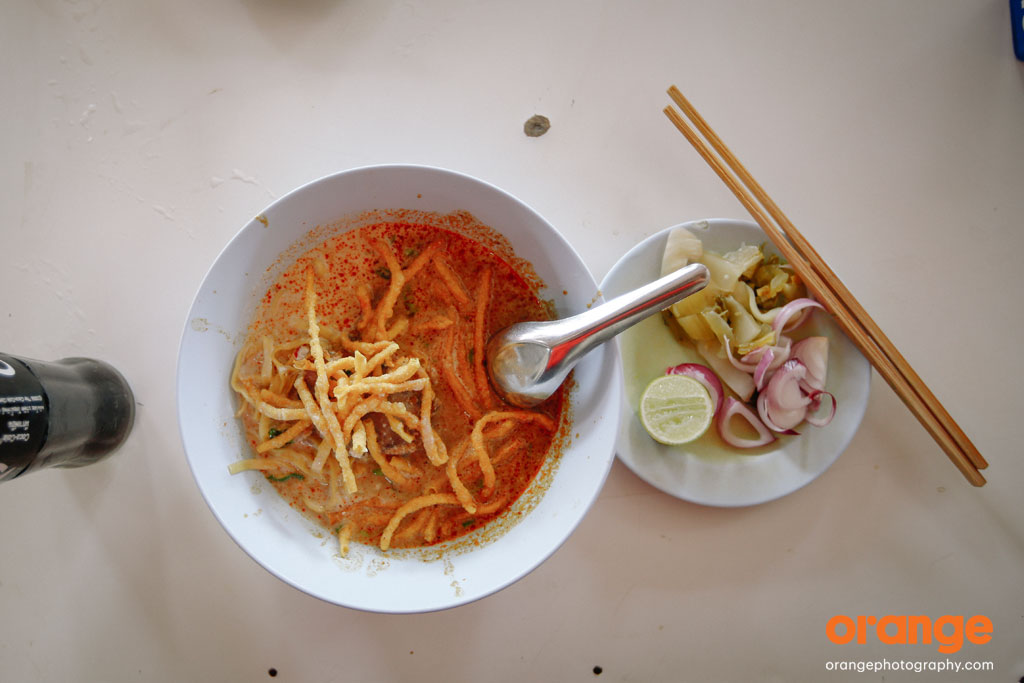 A must have in Chang Mai is Khao Soy. The contrast of the crunch and noodles is amazing and the spices are so flavorful and complex. Yum! 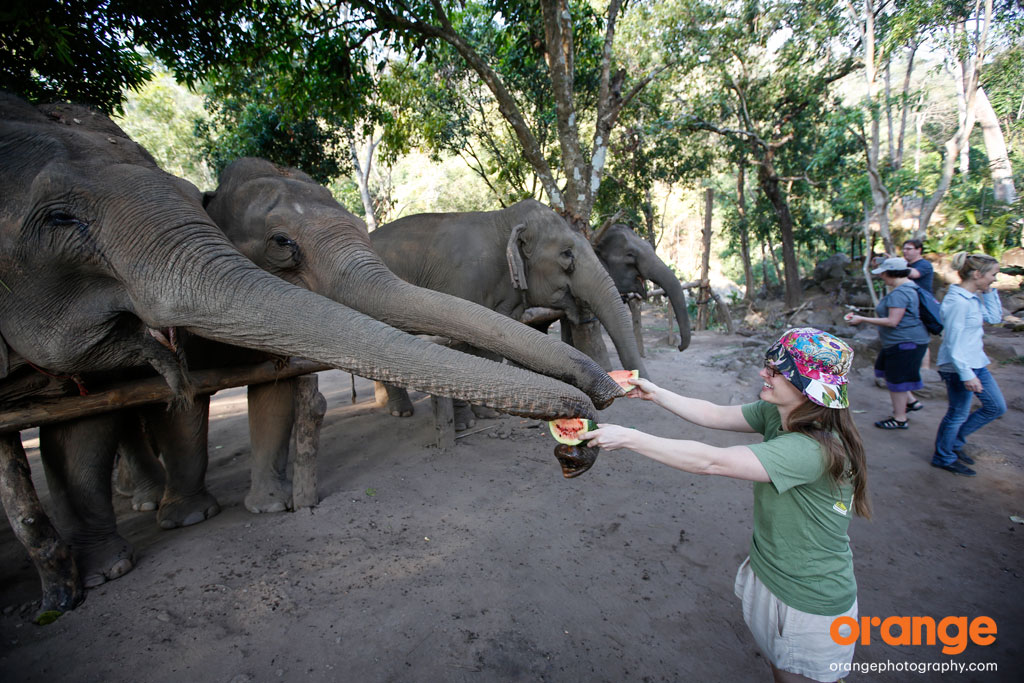 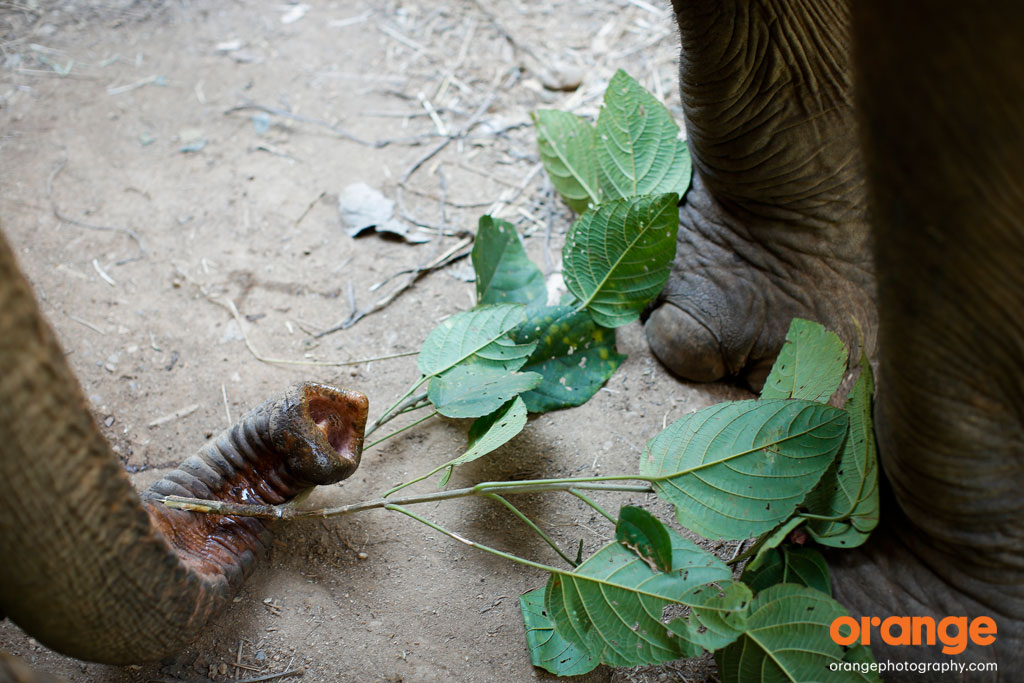 The Elephant Nature Park is a great experience. You will learn about the plight of Asian Elephants, feed them, take walks with them and eat lunch together. (more photos) 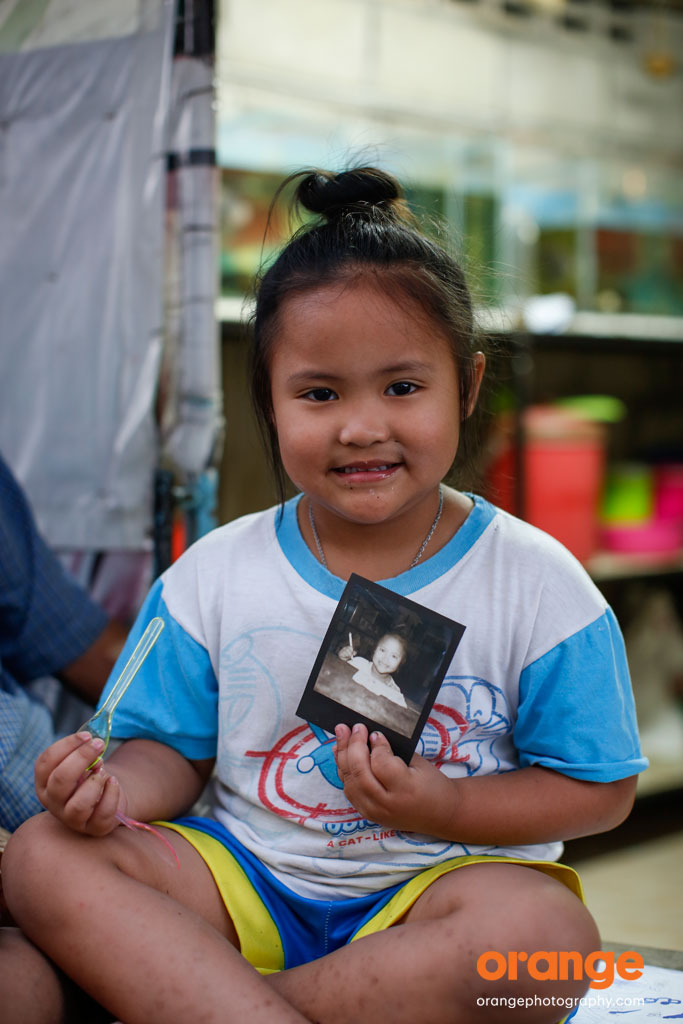 Shooting Polaroids was fun and I gave this girl a portrait of herself that was shot on Impossible Project film. She was quite the ham! 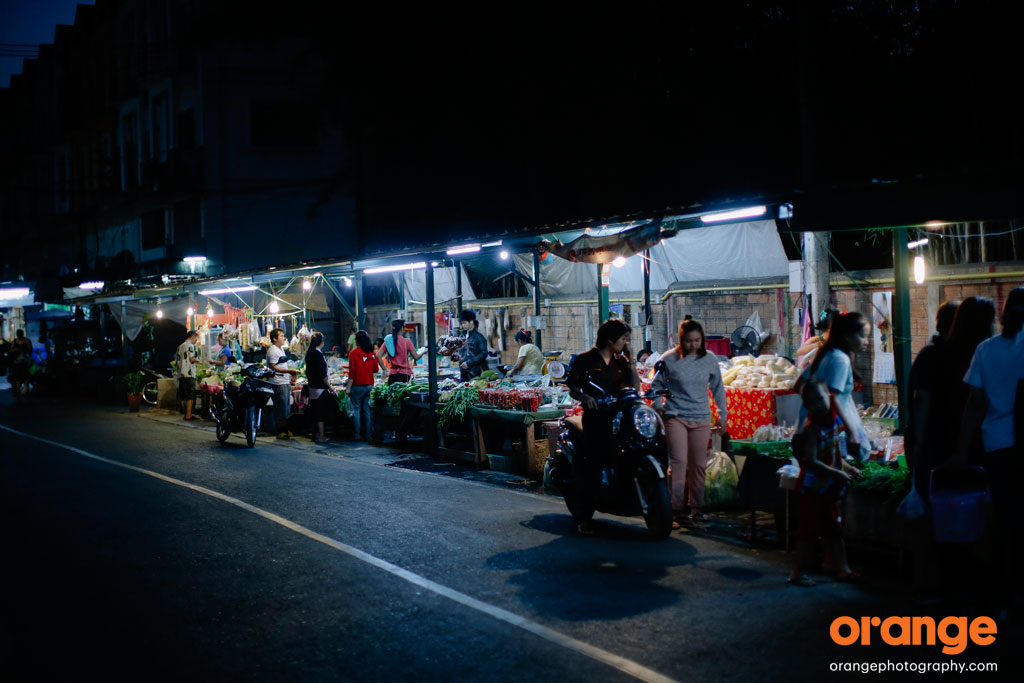 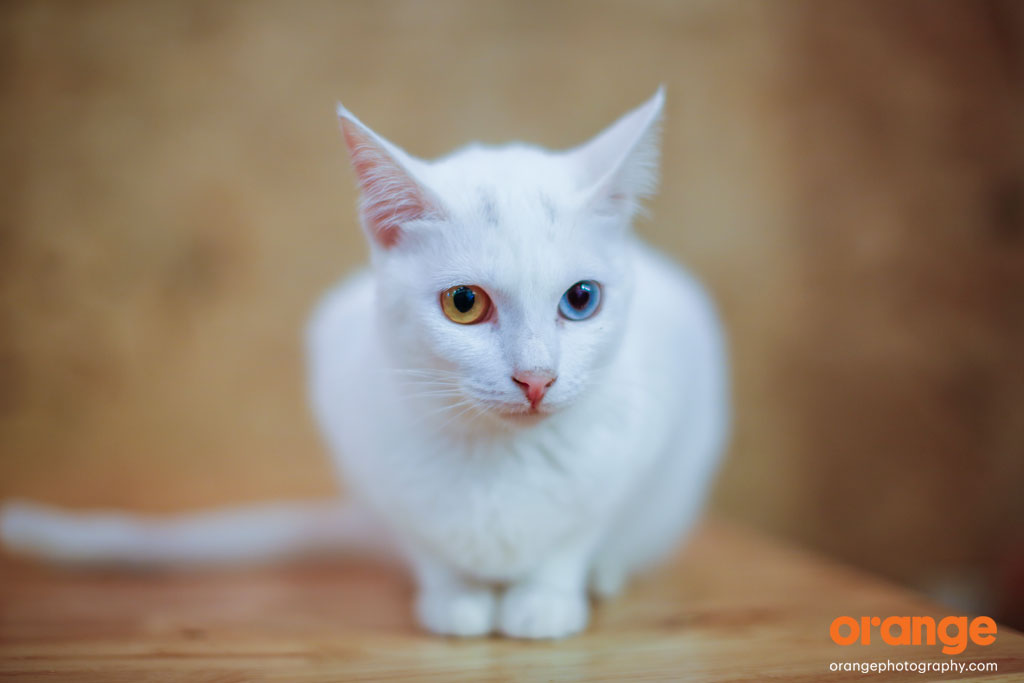 Cat cafes are also popular in Thailand – who knew? This is a beautiful feline at Catmosphere in Chang Mai. 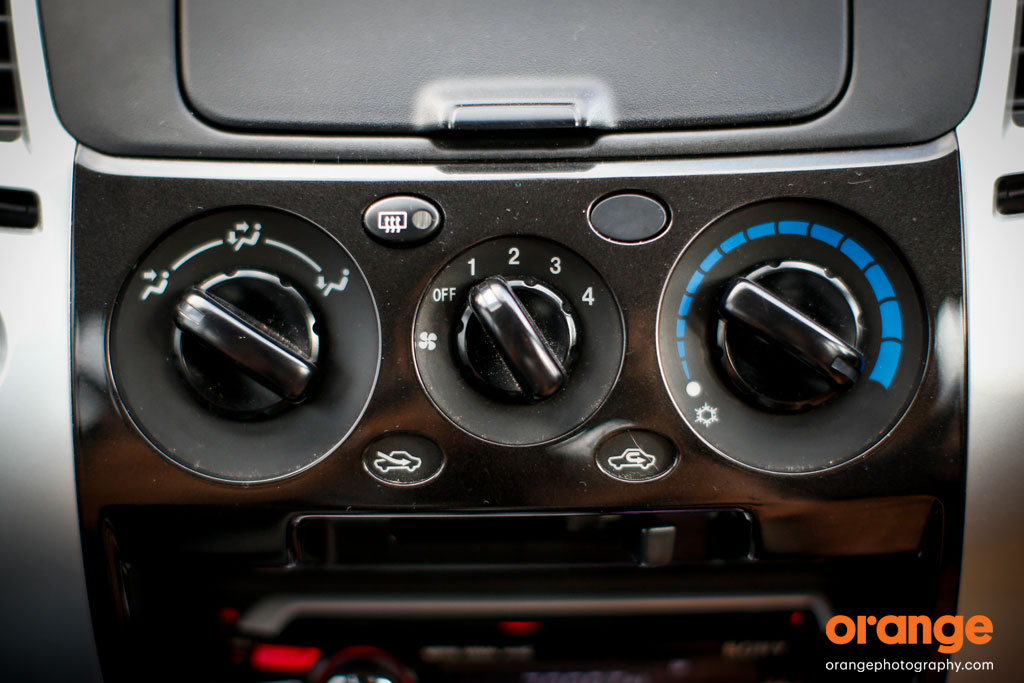 In Thailand you drive on the left and the drivers seat is on the right. It’s also HOT so you only get A/C – no heat here! 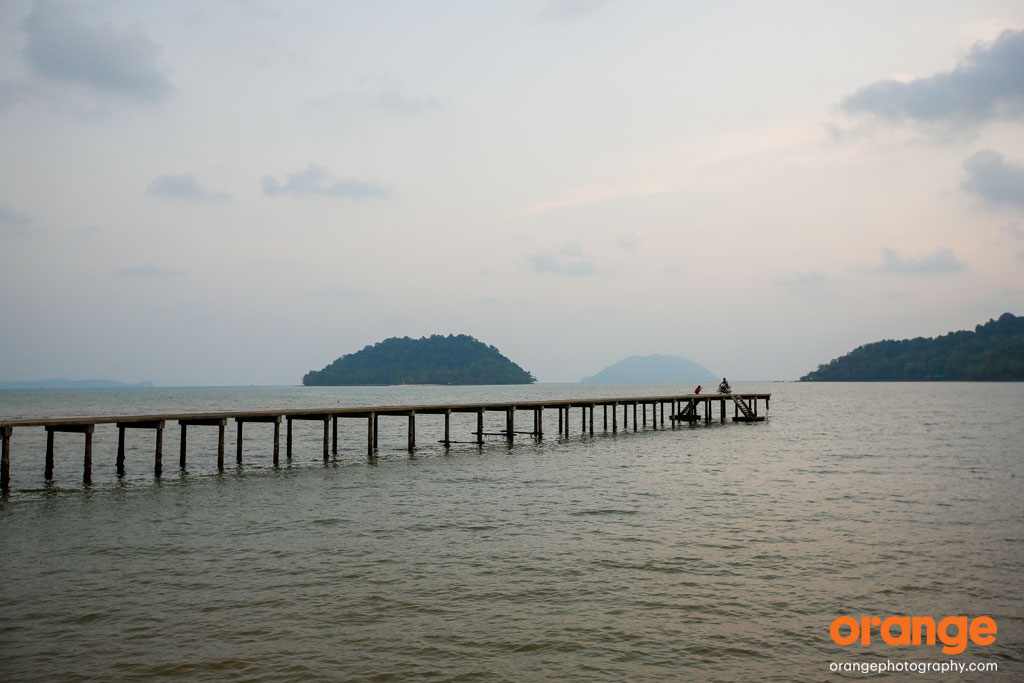 Getting meta. These two rode out to the end of the pier to take photos so I had to get meta and take a photo of them doing so… 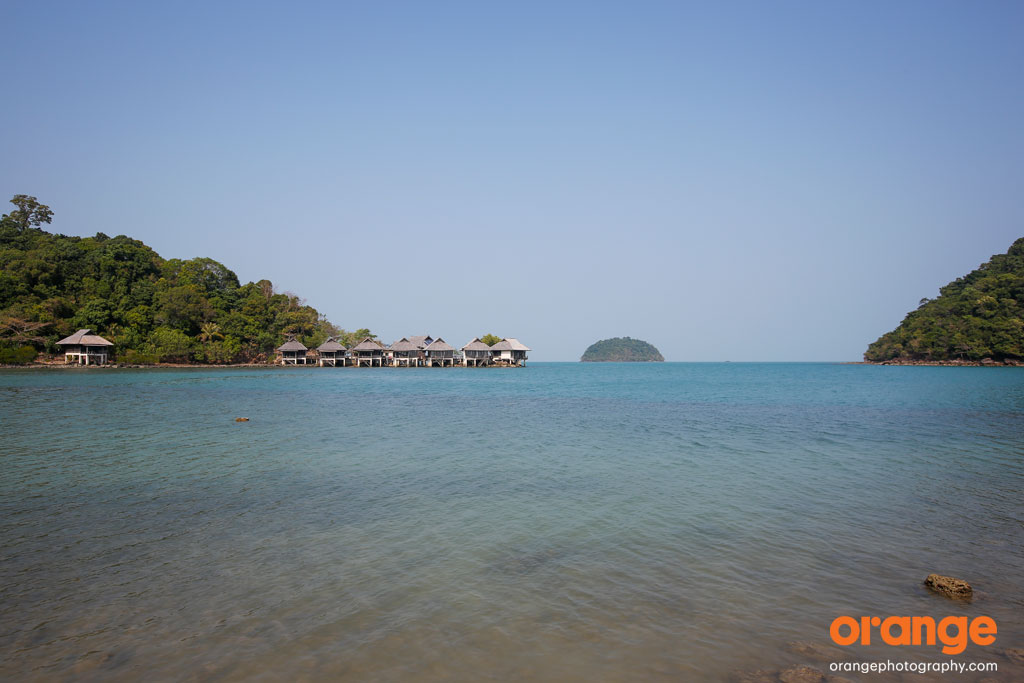 Get off the beaten path! We went past Long Beach on Ko Chang to discover this beautiful, serene lagoon. Well worth the bumpy ride! 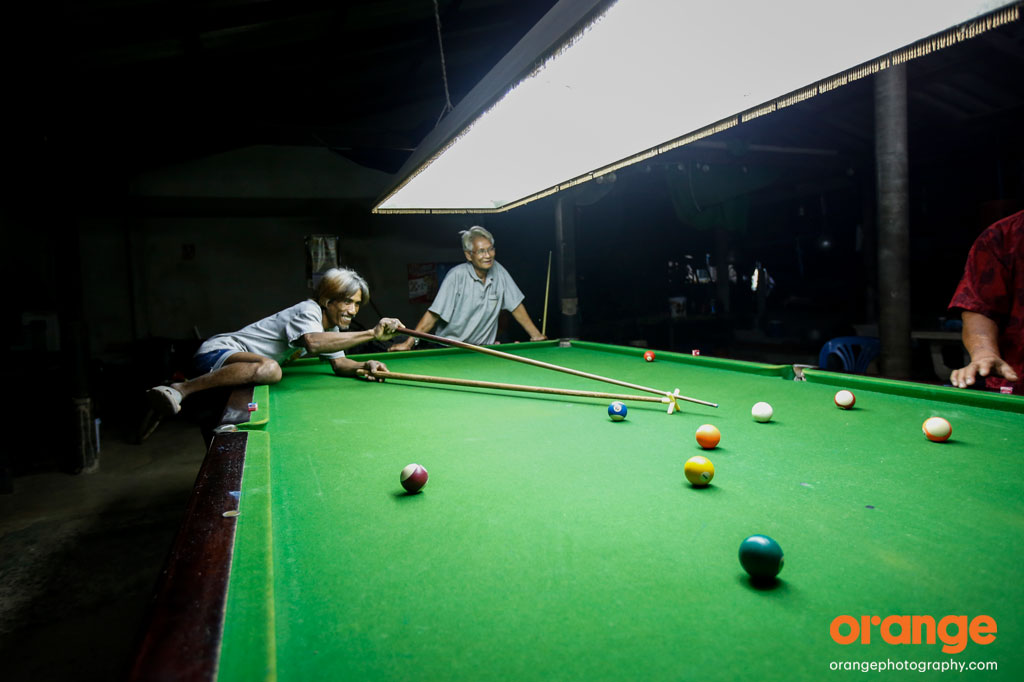 The story I discovered was of these guys playing snooker every night in the fisherman’s village in Ko Chang. This guy in particular was really friendly and you can tell he is having fun. 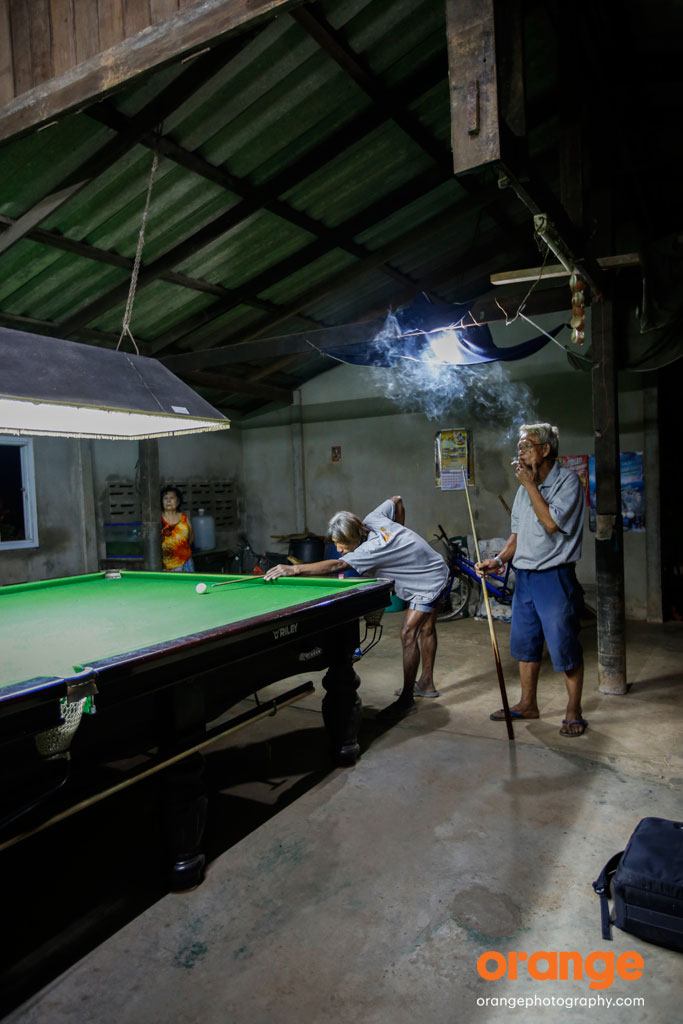 I love the look of smoke and since here in California you can’t smoke indoors, pool hall shots just don’t have the same effect as they do when you could smoke inside. Although this place was open air, I still love the ambience. 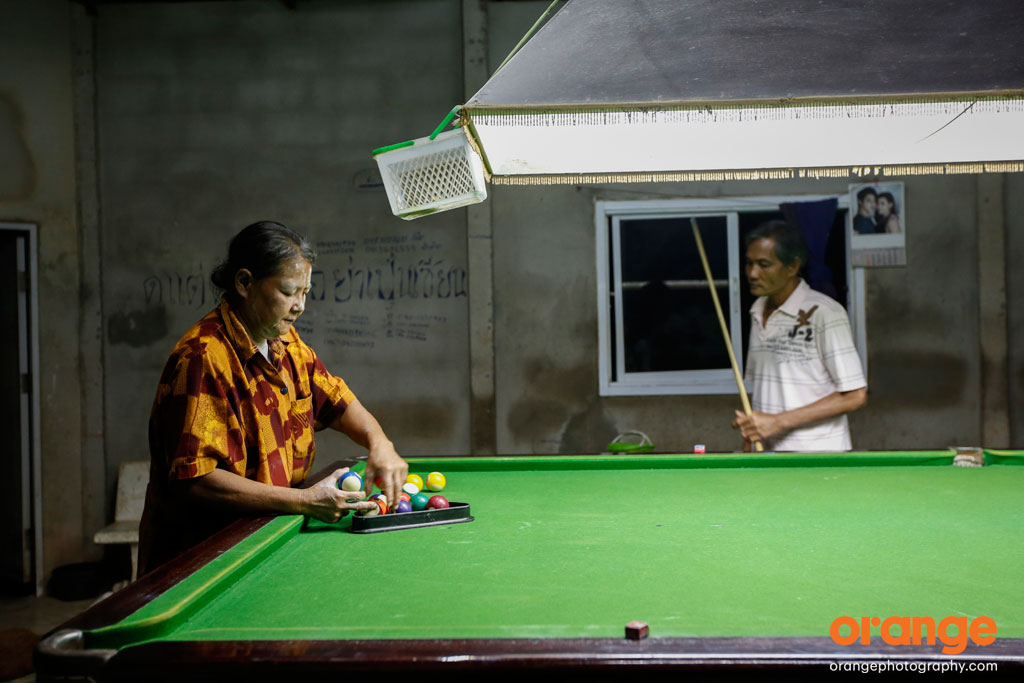 This lady would just rack up the balls and she was covered in chalk. She also watched the guys play and laughed at some of the antics of my friend who tried to join in.