Back to the Future themed parties are THE hot trend for 2015! 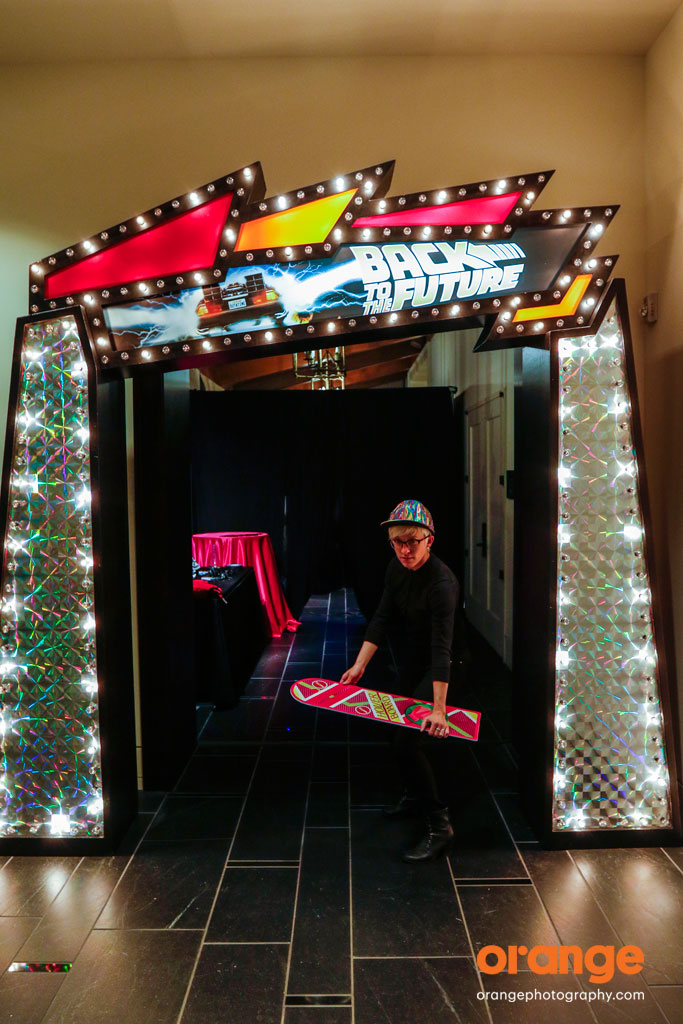 
We’ve done several Back to the Future parties already this year and anticipate a bunch more as it’s definitely a hot and timely trend for parties.

“2015 is not only when Marty and Doc go into the future but it also marks the 30th anniversary of the original Back To The Future. It’s going to be an exciting year filled with lots of parties and special screenings. It’s also fun to witness how the future holds up in real life compared to the film. I’m most excited to be attending the ‘We’re Going Back’ Fan Celebration in late October,” says Back to the Future fan and co-founder of Taplist, Brian O’Neill. 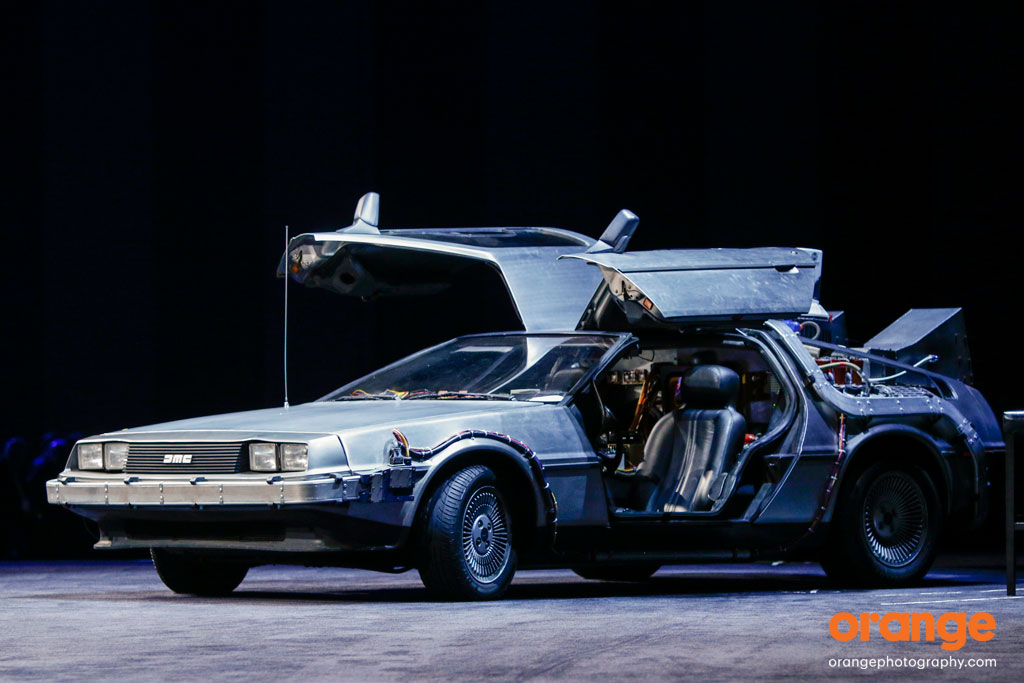 Earlier this year we got to photograph an event where they had an amazing Delorean that featured some of the original props from the movie (above and below).  And here in the San Francisco Bay Area there is a Delorean hovercraft that I bet will be leveraged into an event at some point. 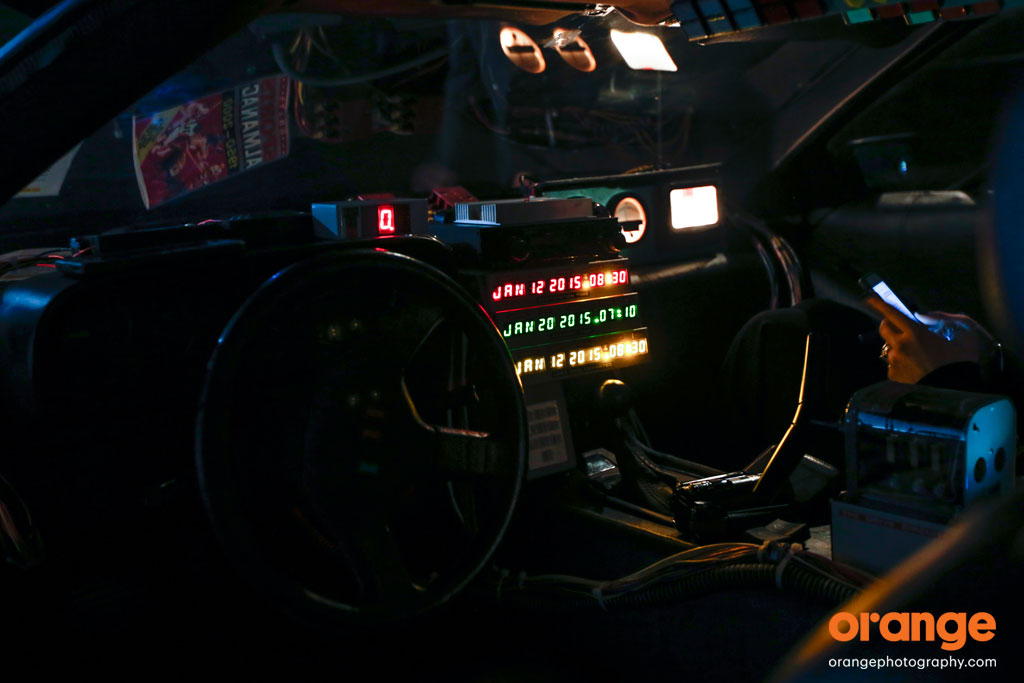