We had the privilege of attending Girls in Tech’s 4th Annual Fundraising Gala and creating a highlight reel for the elegant occasion. Based in San Francisco, Girls in Tech is a nonprofit organization that “works to put an end to gender inequality in high-tech industries and startups… by educating and empowering women who are passionate about technology”. They offer innovative coding, entrepreneurial bootcamps, pitch competitions and conferences to over 62,000 members worldwide to support women with the access and community they need to succeed in tech.

The gala they held celebrated 12 years of the organization’s run that seeks to empower the next generation of women leaders around the world. It honored their achievements as well as the major accomplishments of individual women who are pioneering female leadership in the tech industry. The event also helped raise funds for the organization to empower, engage, and education women in STEM across the world.

The evening commenced with cocktails and dinner in City Hall’s spectacular Rotunda, followed by an awards ceremony which recognized industry veterans for their outstanding achievements in several categories, such as: Creator, Innovator, and Philanthropist of the Year. 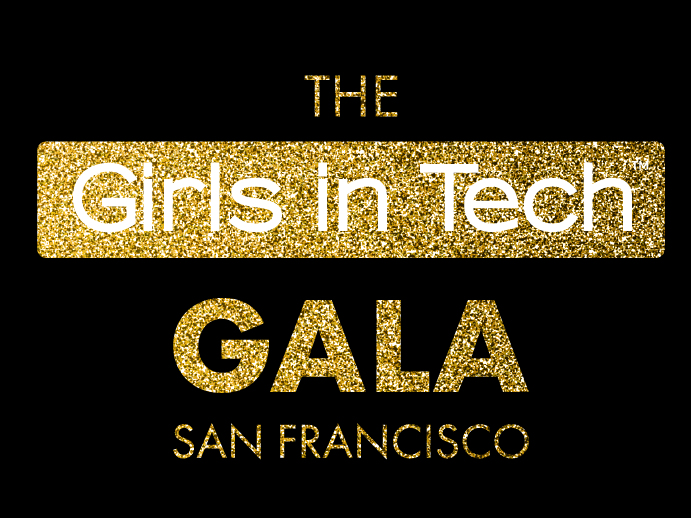 A live-auction was also held before the night culminated in a fun, DJ-led dance party where the guests danced the night away. We were there to capture it all! Take a minute to watch the gala’s highlight reel and see how these powerful women get down!

About the Author: Baldwin Diep