Behind the Scenes at MPI WEC 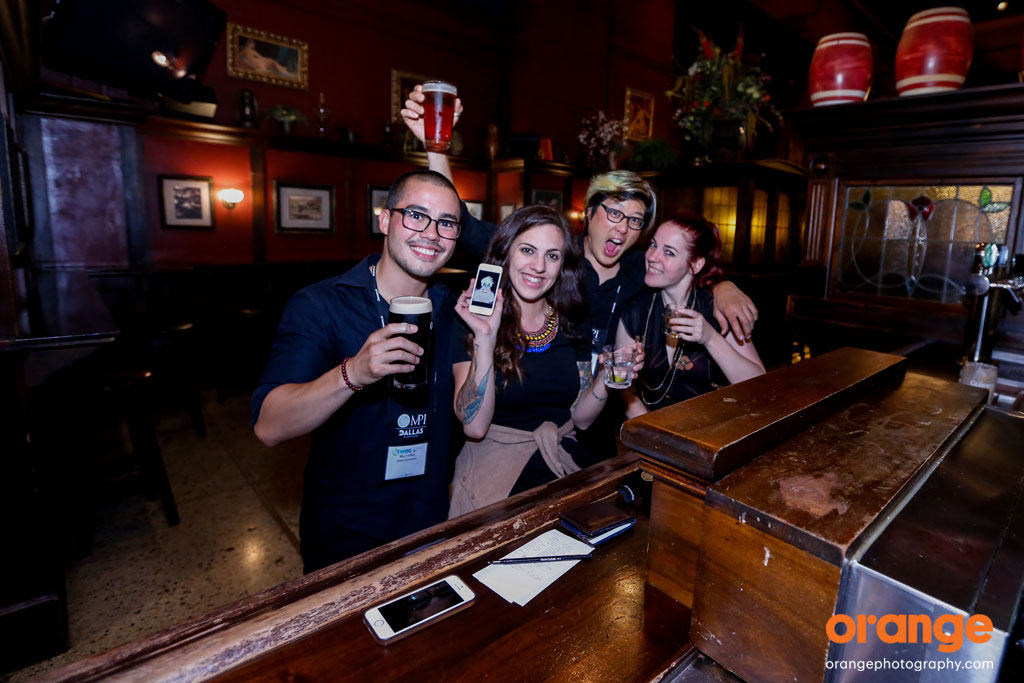 Our team pulled some long hours during MPI WEC 2014 but we also had time to have some fun.  Above, we hit The Local after our shoots wrapped up to have a drink right before last call (notice the bar is empty for all but  our team :).  But that wasn’t all we did.  Mostly we were all over the place covering all the happenings and taking headshots of many of you all.

We also took some photos of the RISE Award winners that you’ll see in a future issue of The Meeting Planner so keep an eye out for that.  Here’s Katelyn and Ryan hamming it up as test models before the real winners arrived. 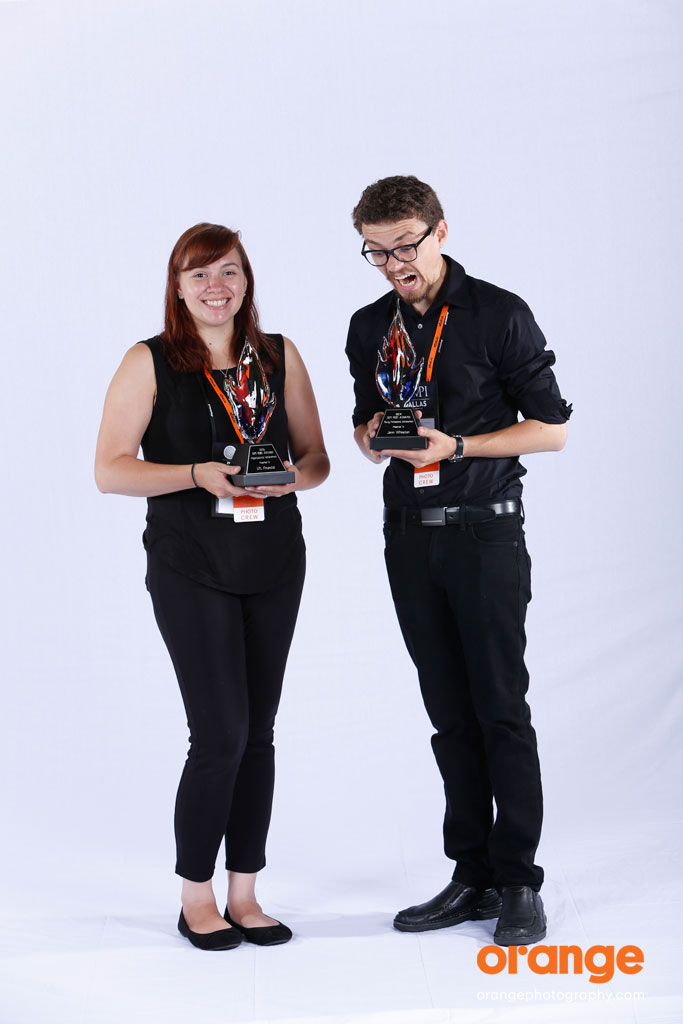 At the headshot stations you might have also seen Katelyn as she captured your best side, and Jack was at the other station.  Here he is working while Rebecca helps you make your selection on an iPad from the proofs that were just shot.

Ultimately it was an exhausting WEC for the team, but we also made sure to take time to go out and play some too.  The folks we met in Minneapolis were all super nice and welcoming and presented the city excellently!  Thanks Meet Minneapolis – we look forward to a return visit! 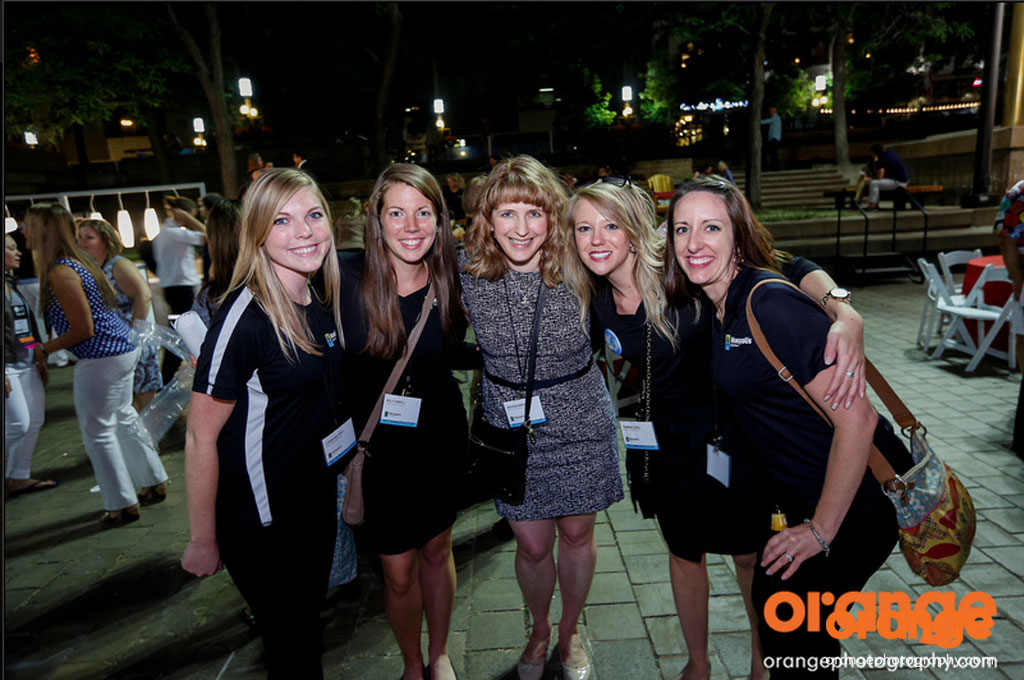