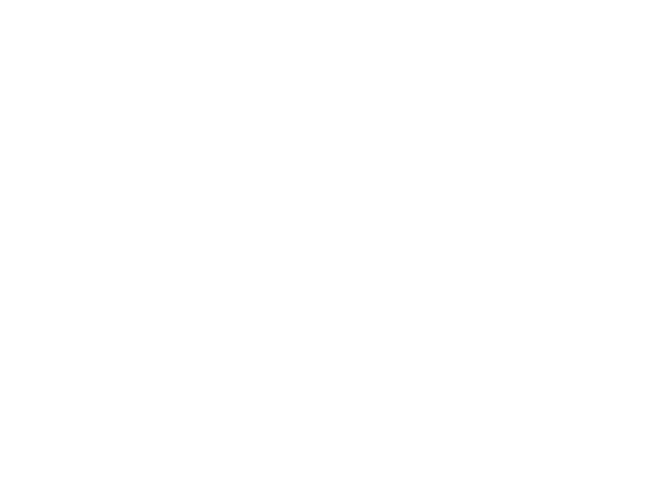 We’ve had the privilege of photographing the 49ers in a variety of contexts from shooting the game on the sidelines at Candlestick, to covering one of the first events Alex Smith had as a new 49er, to shooting at training camp in Santa Clara.  Each time the players were gracious and while there has been a lot of turnover in the staff since we first started shooting them, we’ve always been fans of our local team so it’s even more exciting now that we’re now playing against the New York Giants this Sunday afternoon for a chance to be in the Super Bowl!  Normally we’re apt to say “Go Giants” when it’s baseball season but for now we want the Giants to lose.

Not that we’re sports prognosticators, but I predict we’ll see Frank Gore have more of a say in this game, as well as another tough and close game, but that our hometown heroes will prevail!   And from my alma mater, here’s to a Carlos Rogers pick six!

Below is a shot from right after Alex Smith was drafted by the 49ers.  Then, our mayor was Gavin Newsom and everyone’s hopes were up for a bright future.  This photo was taken at the launch party for the Alex Smith Foundation, his charity for kids in foster care. 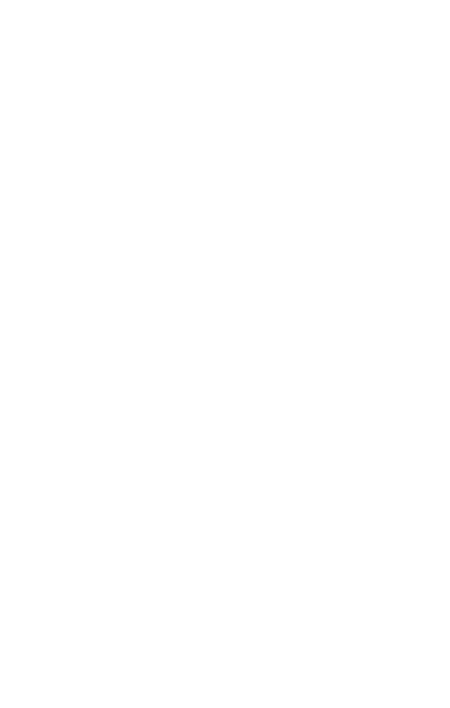 Finally a shot from the team this year when were were down at training camp in Santa Clara in their locker room.  From left to right are: TE Delanie Walker (who we hope to see playing on Sunday), LB NaVorro Bowman, RB Anthony Dixon (total ham!), QB Colin Kaepernick, and DB C.J. Spillman.