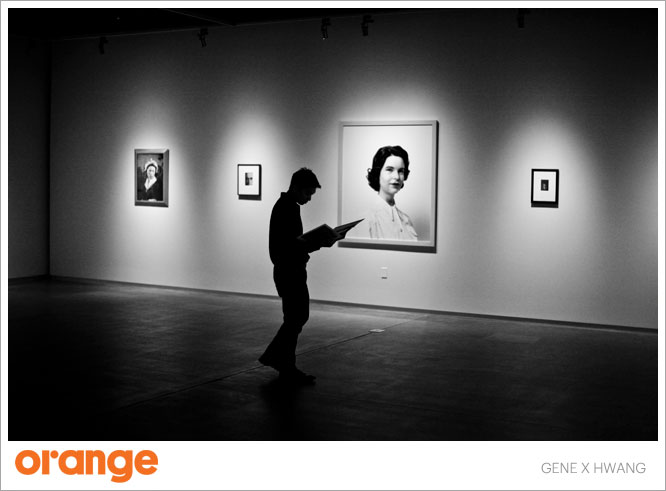 Just last month we finally took our team out to explore Pier 24.  If you haven’t heard about it, it’s an exhibition space that’s used to showcase photography.  Much of the exhibit is from the Pilara Foundation Collection but they also showcase other work outside of the collection.

The collection on display during our visit (and that’s up until February 28, 2013) is called About Face, and focuses on portrait-based photography.

Personally I really enjoyed Jim Goldberg‘s work entitled Rich & Poor.  The photos are great, but for me it was the thoughts written out by the subjects on their lives that made it have enough of an impact on me to make me actually sigh out loud about some of what I was reading.   But Goldberg’s work is nicely juxtaposed against Larry Sultan‘s SF Society shots of  Dede, Vanessa, Billy and Denise (any San Francisco socialites or readers of San Francisco Magazine or 7×7 should know those folks by just their first names).

Another photographer who’s work stood out was Hans-Peter Feldman who’s series 100 years, is a fun scroll through just that.  It was striking as you looked at the portraits of everyday Germans, how from ages 13 (Lynn) to 14 (Lena), there’s a dramatic jump towards adulthood.  You really have to see it and walk it in order (and then in reverse) to get the full impact.  Jessica from our team also liked that one saying the she “liked how it was laid out, filling the entire room with every photo in a row.   A simple idea but very engaging.” 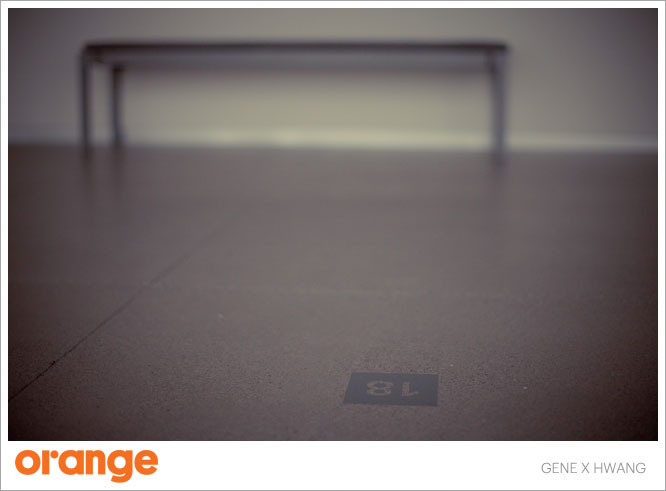 Some more thoughts from the rest of our team:

Amy:  “I thought they had a really modern collection.  Ive never seen a Philip di Lorca printed and I thought it was really powerful! It was my favorite piece. I thought it was odd that they didn’t have the photogs listed under each print, but then you realize it’s an appt only gallery specifically so the staff can talk to you about the artists. The girl who helped us

[Brianna] knew ever photographer an the story behind each photograph. For me, it’s way more exiting to talk about a photograph rather than read a small white paper with someone’s name. I really enjoyed it.”

Tara: “What most impressed me was being able to really submerse myself into each piece because the space was so empty of other viewers. Made a huge difference for me I believe. No ambient noise, people passing in front of the photographs, having to dodge others; a luxury for such incredible images.”

Natalie: “I think we were all struck by the sheer size of the gallery; it was massive. Very private place, felt very VIP for being able to go.

“Frustrating and intriguing that there weren’t any information cards on the wall with descriptions on the images. At first I was almost distressed with the lack of information and then I altered my mindset and took everything in as intended, at face value. Interestingly, the room I enjoyed the most was the only room with written information on display: the mugshots. I was totally fascinated by the content of their rap sheets — their age, crimes, the year they were arrested, their criminal occupation versus their regular one, etc.

“Some pieces and artists I recognized and had seen before, some images I felt there was a story I was missing, and others I enjoyed for what they were and didn’t question. The size and scale of the photos really affected my viewing experience; the large pieces often made you stand further back while the small ones invited you to take a closer look. I had a similar experience with the content of the work; some made me want to move quickly by, that if I looked too long it was invasive, and others I felt the need to get more intimate with. I was inspired by many of the pieces, got a few ideas I want to recreate in my own photography.”

Alex:  “My favorite pieces were the large Richard Avedon pieces in the back.  I really liked his concept of showing textures on people, whether in oil workers, the skin of an old man or the freckles of a pretty woman.  I kinda changed my mind about how I feel about Diane Arbus.  Some of her characters this time around really stuck in my mind and were kinda haunting in some ways, but a good way. Other than that, the 100 years project was a well done and great concept.  I enjoyed the pictures from South Africa, Japan, and China, and I thought Nan Golden‘s slides and music were awesome.”