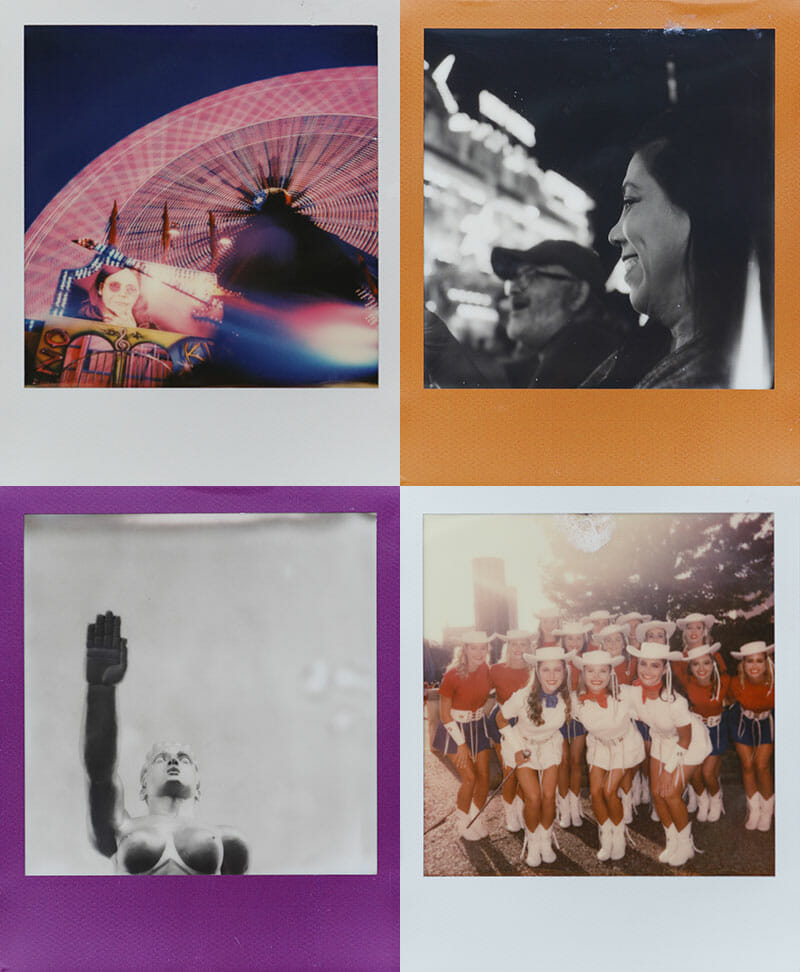 Last year I heard about Polacon, the conference/convention for instant film enthusiasts who like to shoot Polaroid or similar instant films.  I think I heard of it as it was happening so of course wasn’t able to make it but wanted to check it out so was about to make it to the third edition this past weekend.

Polacon is the creation of the Instant Film Society, which was founded in 2012 by Daniel Rodrigue and Justin Goode.  Initially they had a #Polawalk (a photo walk but shooting instant film instead of just digital or phone pix, etc.) at the Texas State Fair and that was something that kept growing, so in 2016 they hosted the first Polacon with about 120 or so folks attending and in 2017 at the second one they had at least double that attendance (they didn’t really track things in super detail at first so those were just the number of people who had registered and showed up while many people stumble across it or just show up and participate).

I’m not sure how many people were there this year, but it was a mix of newbies like myself and veterans who had been to many of either the Polawalks and/or the actual Polacon as well.  My first event was a meetup at the Deep Ellum Art Co. where people gathered before doing a mini Polawalk on the way to the Texas State Fair.  The weather was just right – not too hot and clear – so I was thankful since it wasn’t raining as it has in past years, and also wasn’t too humid since I’m now not accustomed to that any more.  It was the opening day for the Texas State Fair, and like you might expect, it is a big affair!

From the iconic Big Tex, to truck pavilions, live animals, musical acts and the midway there is definitely something for everyone there (alas, I did not see any pinball though!).

Big turnout for the 7th Annual Rain-or-Shine IFS #PolaWalk at the State Fair of Texas. Next meet-up point at The Tower Building at 8:30pm. (Photo 1, by @stevereevesmsp , Photo 2 & 3 by Bo Fidler, who was kind enough to snap the group photo) #PolaCon3 #polacon2018

One of the fun activities was a group shot (which I of course missed while trying to get a shot I was excited about, which, alas, didn’t quite come out how I wanted) and a scavenger hunt which I participated in.  It was fun to see the different cameras people had, the different styles of shooting and the different ways people would see things and photograph them.

On day 2, Saturday, things moved to Denton, TX and I wasn’t able to catch the morning Polawalk but there were many seminars at the Norman Roscoe pop-up shop in the old Evers Hardware building as well as over at the Denton Camera Exchange.

A full list of seminars is posted online but included things like Mobile Tintype Studio Tour, Demo & Talk, Using Natural Light For Portraits (w/ FP100C), Ins-and-outs of I-Type OneStep+, OneStep 2, I-1 and Instax Pro-Tips & Best Practices Panel Discussion. And of course in the evening were more Polawalks and an after party with live music at Denton Camera Exchange where folks could loosen up and socialize more (and of course take more photos too!).

Sunday was the third and final day of Polacon and had even more amazing demos and discussions.  I caught the tail end of Erin & Steve Reeve’s presentation and got to walk inside the crazy trailer that Ian Kasnoff built to take photos – the ‘big’ glass it’s got is a Nikon 1250mm f12.5 lens and it takes amazingly sharp and huge images!

Project Barbatype was the final demo and showcased their mobile tintype setup and even had a camera mounted inside the mini-darkroom which was pretty sweet to check out!  For those in the special events world, this is a pretty cool thing to have and we had something similar at our photo booth party years ago at the General’s Residence at Fort Mason.

One of the best things about the weekend overall was the new connections and friends made, and for me personally, the creative spark I needed to kickstart my Polaroid Diptych Project which has been languishing for a while.  I am doing my PRIME47 series now which is fun (basically, a Polaroid a day for a year), but the Polaroid Diptych Project is a longer term project which I shared and re-started back up over the weekend.

Sometimes you need some sort of inspiration to push you forward and Polacon did that for me!  Appropriately, here’s the shot I took to re-start the project and I didn’t even prompt the caption 🙂 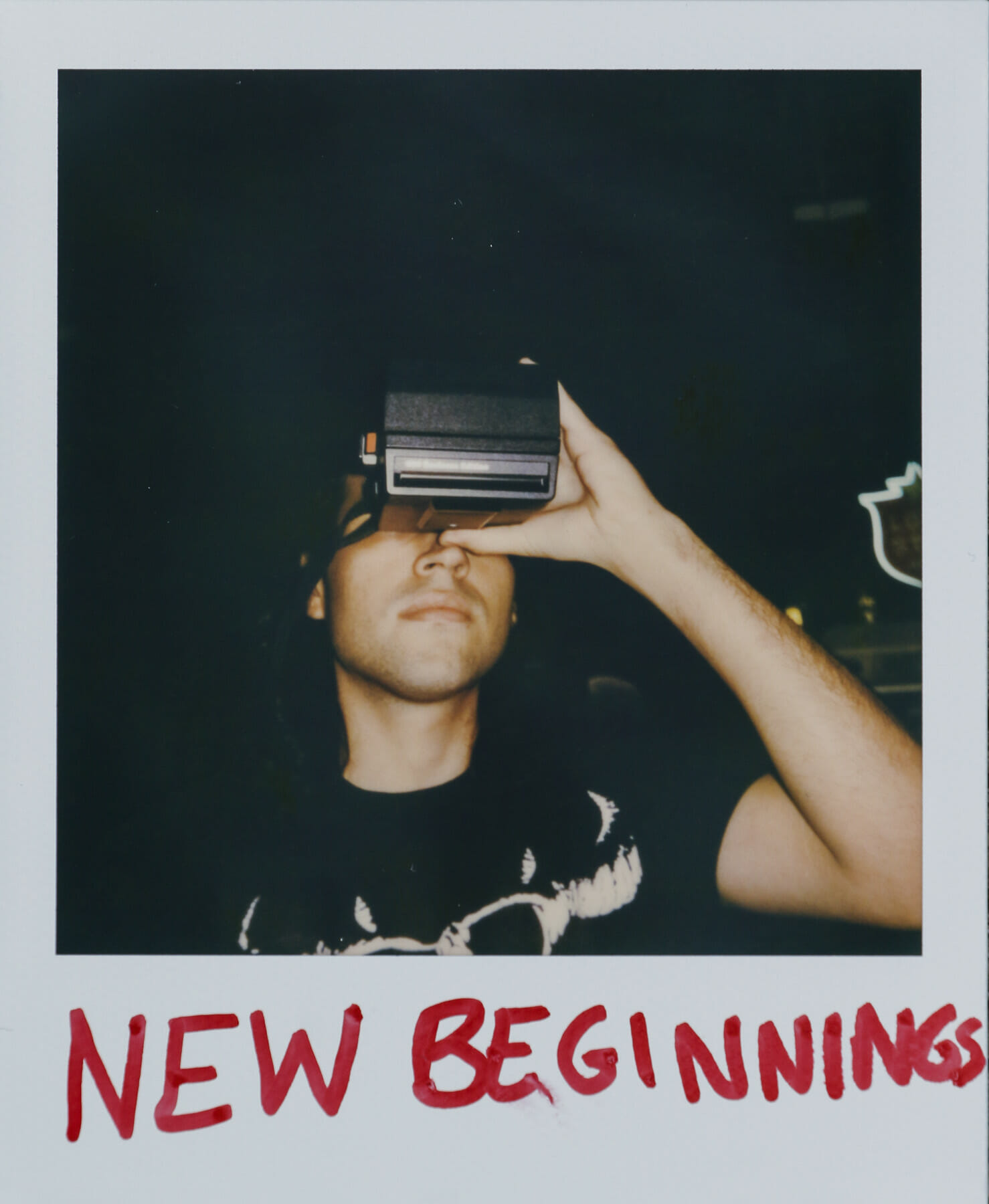 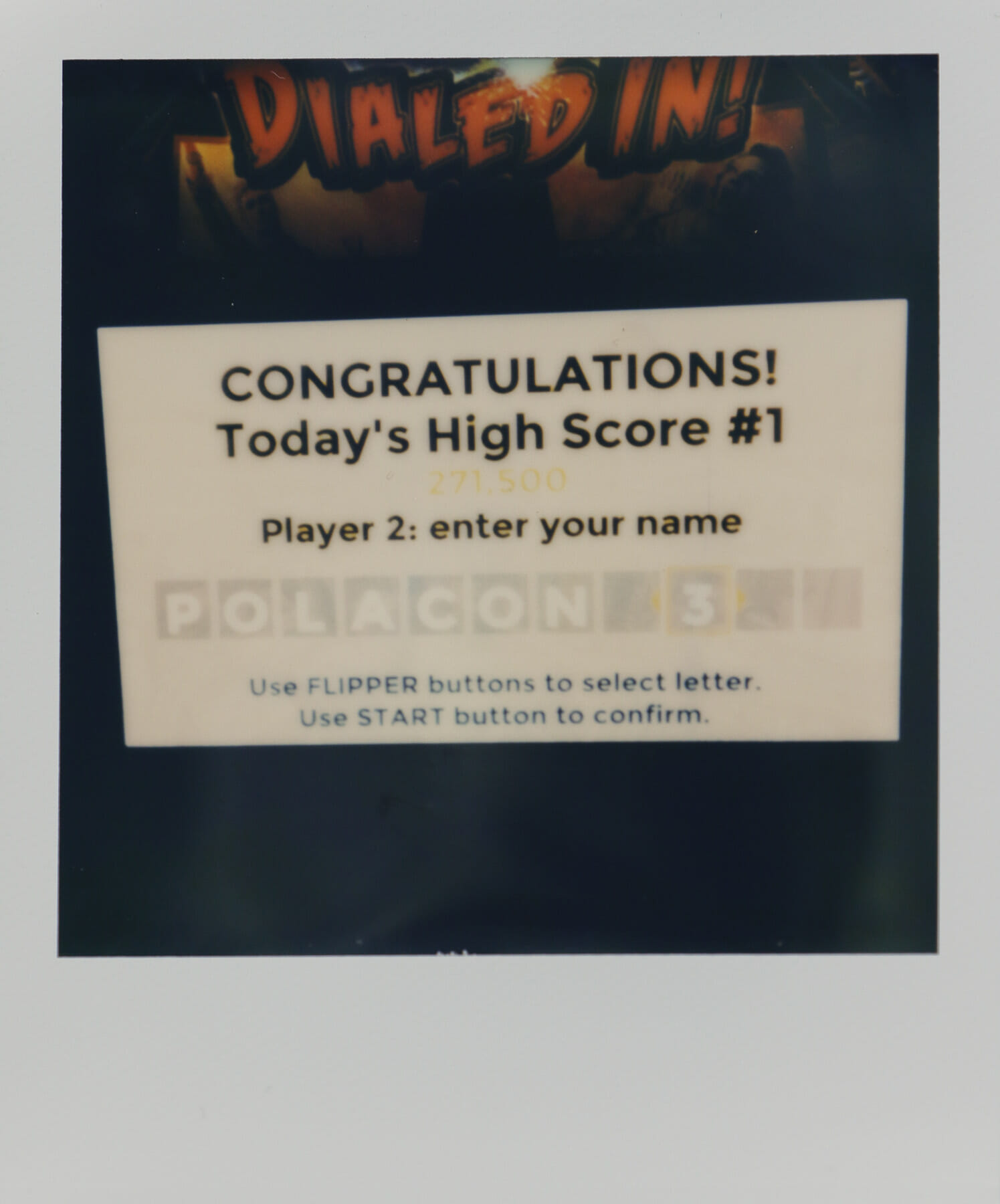