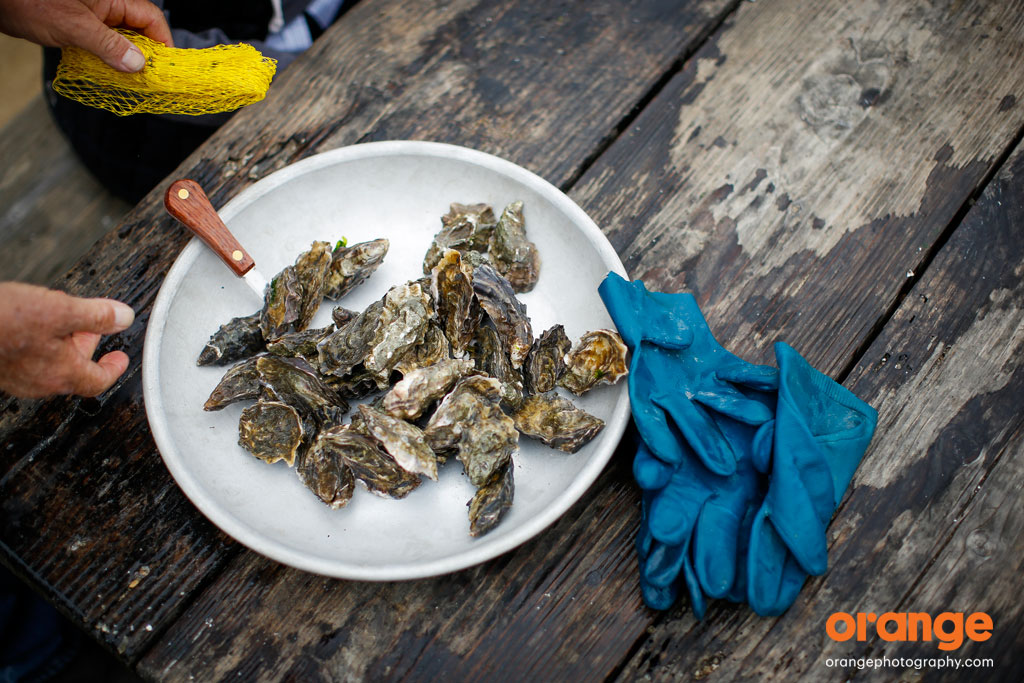 Recently we returned to Hog Island Oyster Co. up in Marshall, CA on the beautiful Northern California coast.  It was a super foggy day unlike the sunny hot days we’ve hit them up in the past but this time we got the official tour and it was really sweet.

A few of these shots were taken in the same style as what is on the Hog Island website as a sort of homage to the images (and to keep us sharp on our toes!) 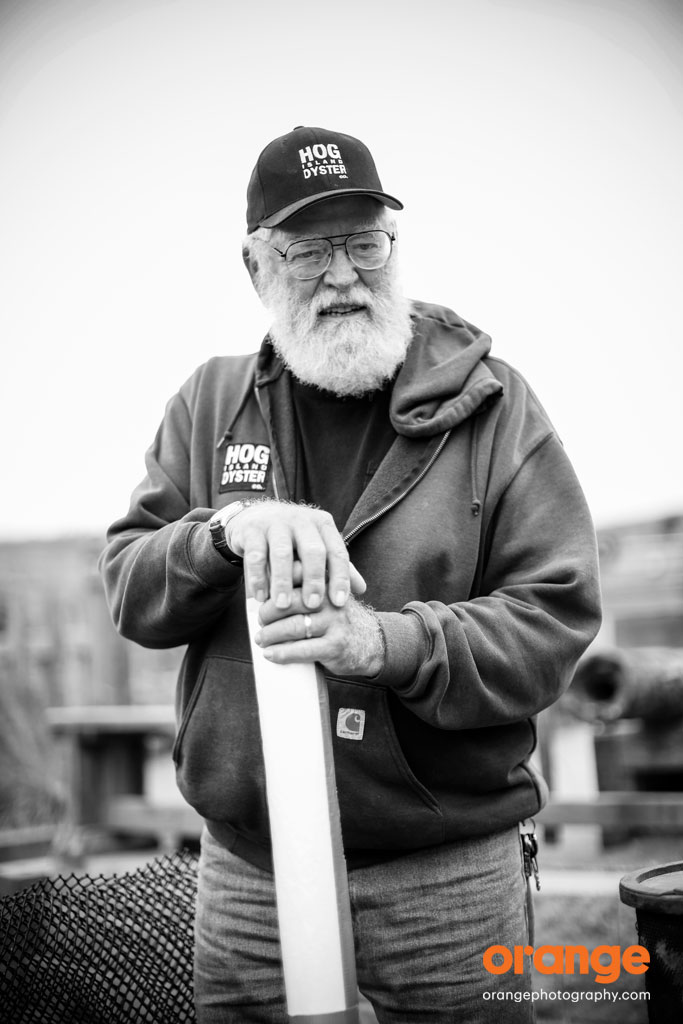 – In the wild, only about 1/10th of 1% of oyster spawn survive because they have to fight to stay alive amongst everything else in the sea that likes to gobble them up.  As the oysters are now bred in oyster farms, at Hog Island they get about 75-80% of the spawn to live.

– As mentioned, oyster farmers grow the oysters and as such they are true farmers, visualizing what they want to be the final product and working to make sure that happens by creating the right environment for that to occur.  The process is quite fascinating. 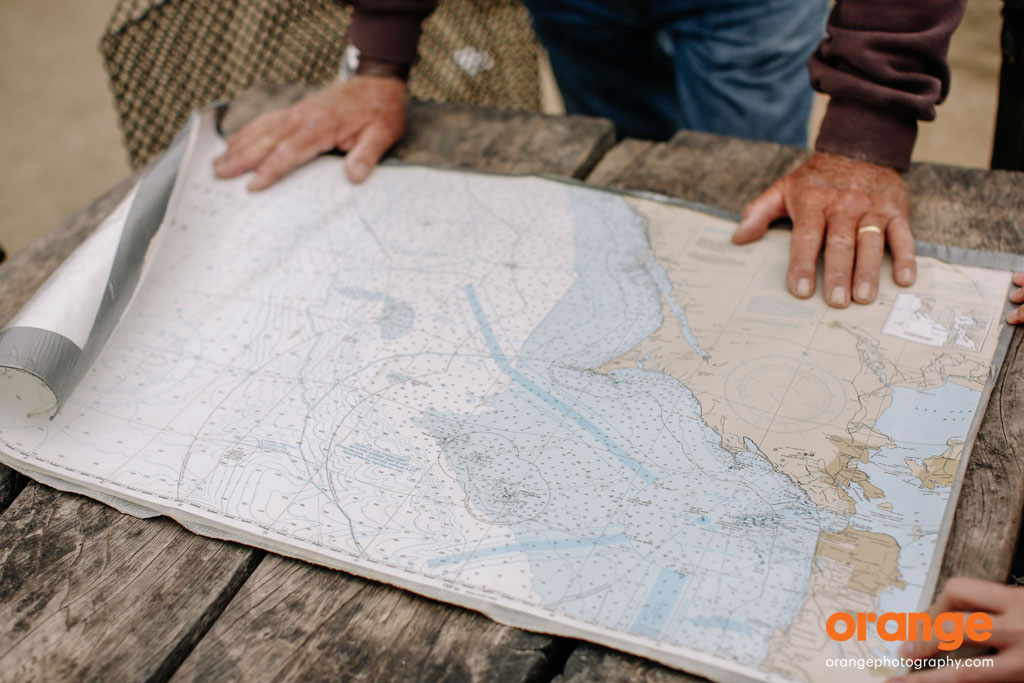 – After female oysters shoot out the eggs and male oysters shoot out their sperm the fertilized oysters will attach to calcium carbonate (which is what the shells are made of).  In the wild there are reefs of oysters that grow but in the oyster hatcheries they can grind up the shells to make small flecks that these infant oysters will attach to and grow from.

– These young oysters are put in round tubular pens where they are tumbled by the wind and waves falling over each other, which chips off the outer shells.  This stress makes the oysters create a harder shell (better for shucking!) and the oysters will create a deeper pocket in their shells, which equals more meat! 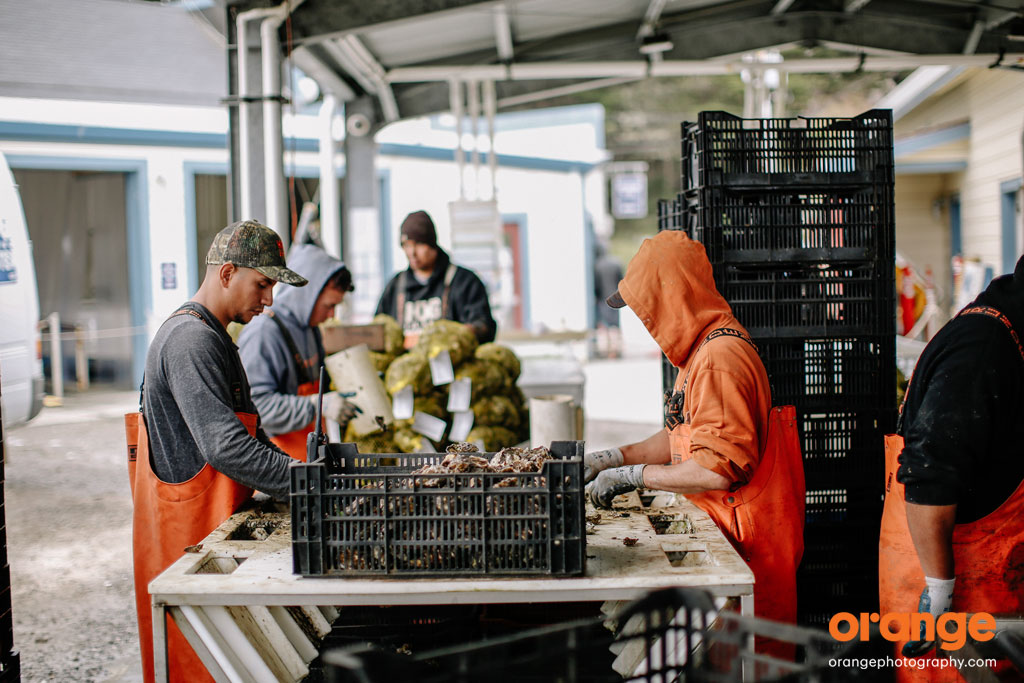 – Additionally, these pens can be in and out of the water.  The oysters can experience anything from 20 to 100 degrees (F) in the same day and yet this variance is easy for them to tolerate.  It does however make them heartier and when they are out of the water, they will clamp shut which strengthens their muscles which makes them taste even better.

– Hog Island harvest and ships out over 80,000 oysters per week and most are consumed locally in San Francisco Bay Area. 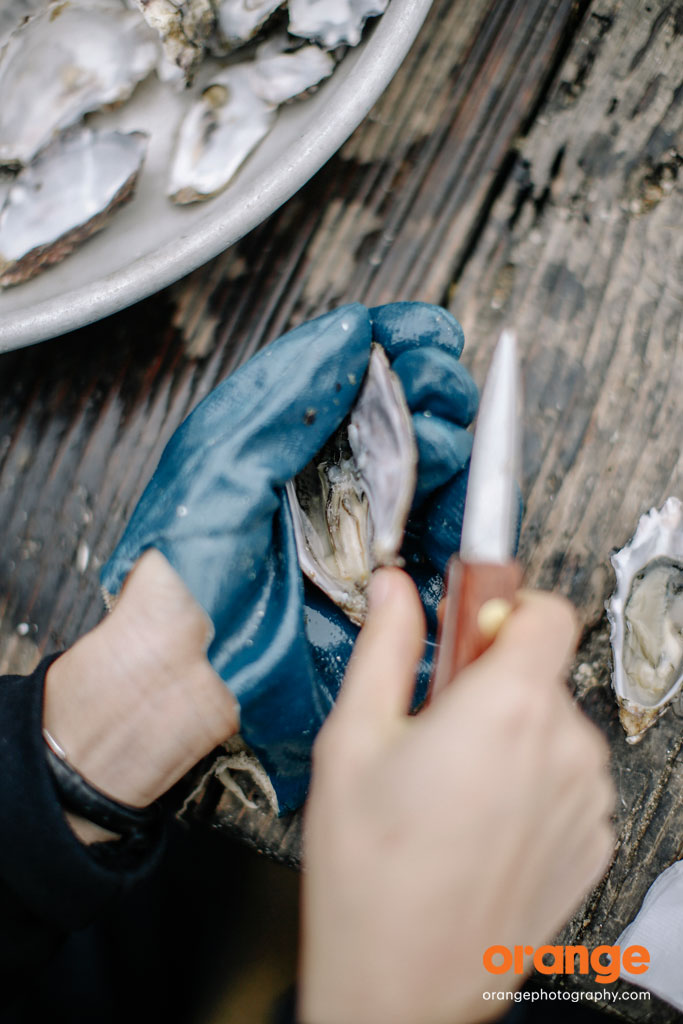