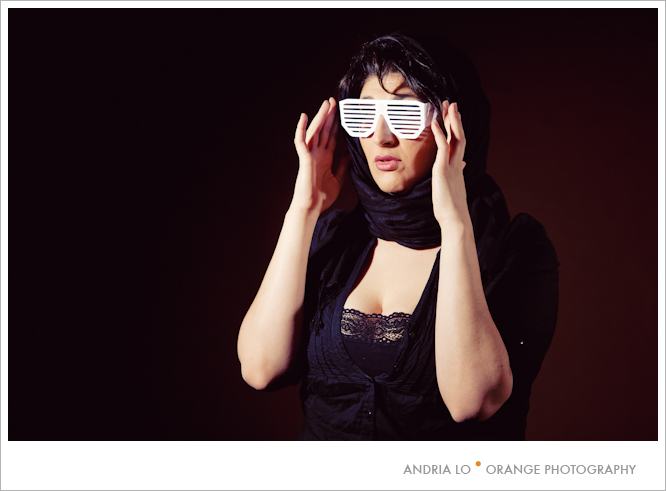 I previously blogged about a shoot with actress and funny woman Zahra Noorbakhsh and got to photograph her again at the studio last week! Her solo show “All Atheists are Muslim” continues in June in San Francisco.  It’s a personal and comedic glimpse into her life, as she convinces her immigrant Iranian Muslim parents it’s time her white Atheist boyfriend moves in with her.

Zahra got into character for the shoot […]