The Computer History Museum takes you back… to the future? 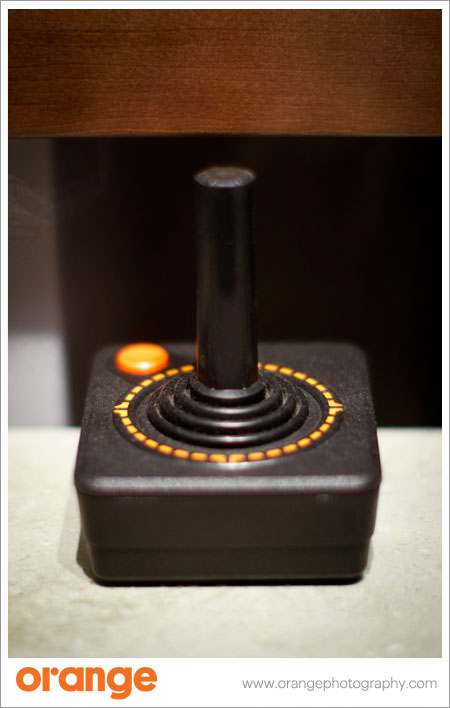 Museums are great because they can bring you back to the past, but a good museum can also propel you into the future or at least make you think about it.  The Computer History Museum does just that and we’ve shot all kinds of events there from an Audi test drive event in the parking lot to numerous tech parties.  The museum has been evolving and the exhibits are pretty fun.

At my shoot tonight, I ended up realizing how many of the contents of the museum ended up bringing me to that exact location, starting with this Atari 2600 joystick.

The Atari VCS (Video Game Console) was my first video game system.  My parents got it for me as a total surprise one Christmas and I was so excited.  I liked video games and having them at home was the coolest thing ever.  I was into computers because of this and learned some BASIC on the TRS-80 and played a lot on the Commodore64 as well (Jumpman, anyone?).

In college, I wanted to do something technical, but switched majors a ton and ended up getting a marketing degree.  Then came graduation and this new internet thing.  My first real corporate job was at MCI Telecommunications and I got to work on their first forays into the internet and the world wide web.  This ad was something promoting what our group did at MCI: 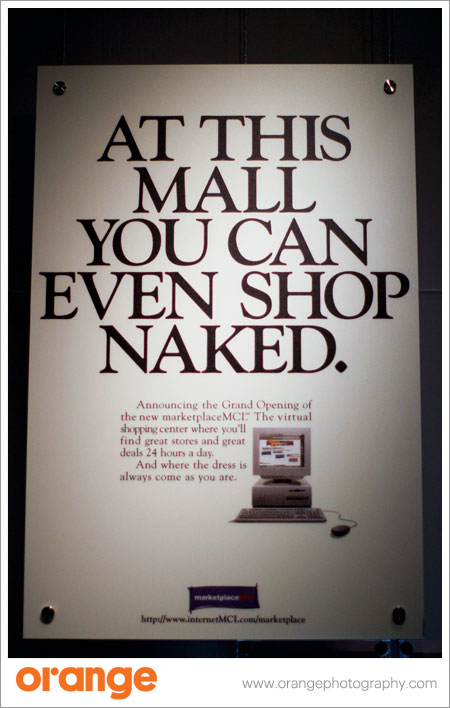 While at MCI, our team was tasked with launching MCI’s first website so we hired an agency in San Francisco, CKS | Partners, to build the first www.mci.com. CKS also had a roster of clients like GM, Visa, Apple and Levi’s, and MCI was one of the other big accounts.  Luckily after we launched the website, we got to do fun things with it, and one section of the site was called Cerf’s Up, and we worked with Vinton Cerf to answer questions, etc. Since Cerf was known as one of the “fathers of the internet” it was fun to work with him.  He always responded to all of his emails directly and was a super nice guy.   At the Computer History Museum they have some video of Cerf talking about the future and it was nice seeing him there, although I haven’t seen him since he moved out to work at Google.

After MCI, I ended up working for CKS and moved out to San Francisco, which was always a dream of mine since I first visited as a child.  I bought my first lens here in the city and it was amazing to call it home finally.  At CKS, I ended up working on Levi’s as well as helping out on other accounts occasionally (Apple, Visa, Dockers) but eventually got put on SEGA.  We were building SEGA’s online gaming network (it was  a bit too far ahead of it’s time) and the Dreamcast was the console that was out at the time.  Seeing that Dreamcast unit at the museum brought back memories from just before the bubble burst (I think we had a $3Million budget for a 3-month project) and all the late nights of playing Soul Caliber while on work breaks.   After the internet bubble burst, we decided to start Orange Photography and that brought me to the point this evening where I was hired to be shooting at the museum.  Full circle… 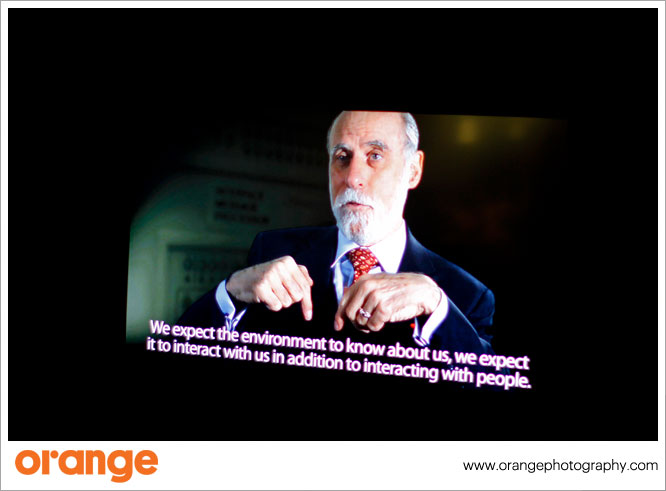 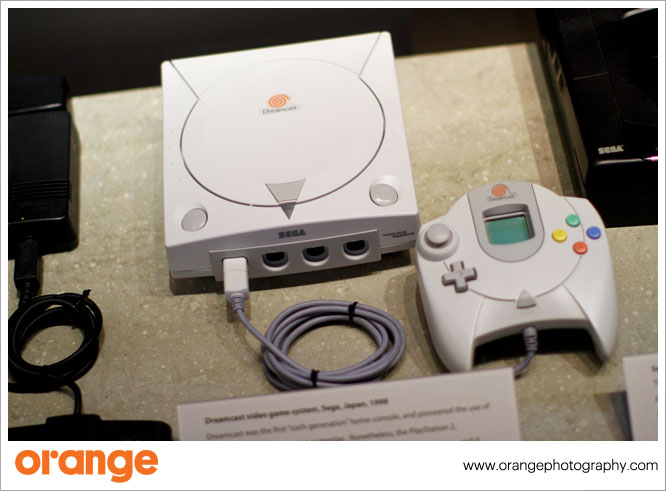