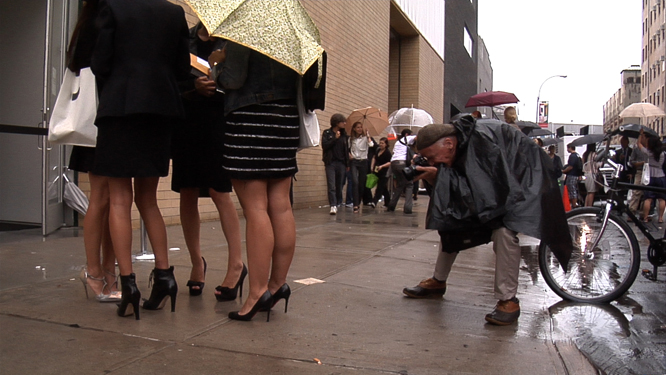 Photography is something that many people are passionate about (like us!) but even if you are passionate about something else, you will identify with parts of Bill Cunningham New York, the excellent film about the legendary New York Times photographer.  The film takes a fascinating look at Cunningham’s life/style and the choices he’s made throughout his life.  I’ve seen his work for years, but like many, did not know his backstory and much else about his personal life either.

If you are a photographer, then you’ll also enjoy watching him work.  The pure joy he has while photographing is evident and his moral compass is an admiral guide to his actions.

The man is a workhorse too and made me feel a bit lazy.  But in some senses he’s almost a tragic figure but also someone I admire at the same time.  Check out the film and see what you think.  One thing I can almost guarantee:  When you exit the theater, you’ll be looking at the folks you see with a new eye!