Two recent documentaries we’ve watched focus on two very different photographers.  The first is Chasing Ice, which follows James Balog and tells the story of the Extreme Ice Survey which he’s been doing for many years and follows the travails of Balog as he works to tip public opinion on climate change so that people will do what’s necessary to save our planet for future generations.  Motivated by his daughters and what he hopes to leave for them, it’s a moving documentary showing the focus and determination Balog has for his cause, which is something all of us citizens of the world should do something about.  At the premiere here in San Francisco, Balog was on hand and answered questions (thanks to @soolara for this clip) in his typically passionate style, which was a nice surprise for the audience on hand.

The other doc is More Than the Rainbow, whose subject is Matt Weber, a former cabbie who became a street photographer in New York City.  Weber’s perspective to shooting is fun to hear, and the other photographers who are interviewed provide various perspectives on what it means to be a photographer.  The images and the stories behind how they are captured are interesting and were my favorite part of the film.

Go check out both this holiday season if you can! 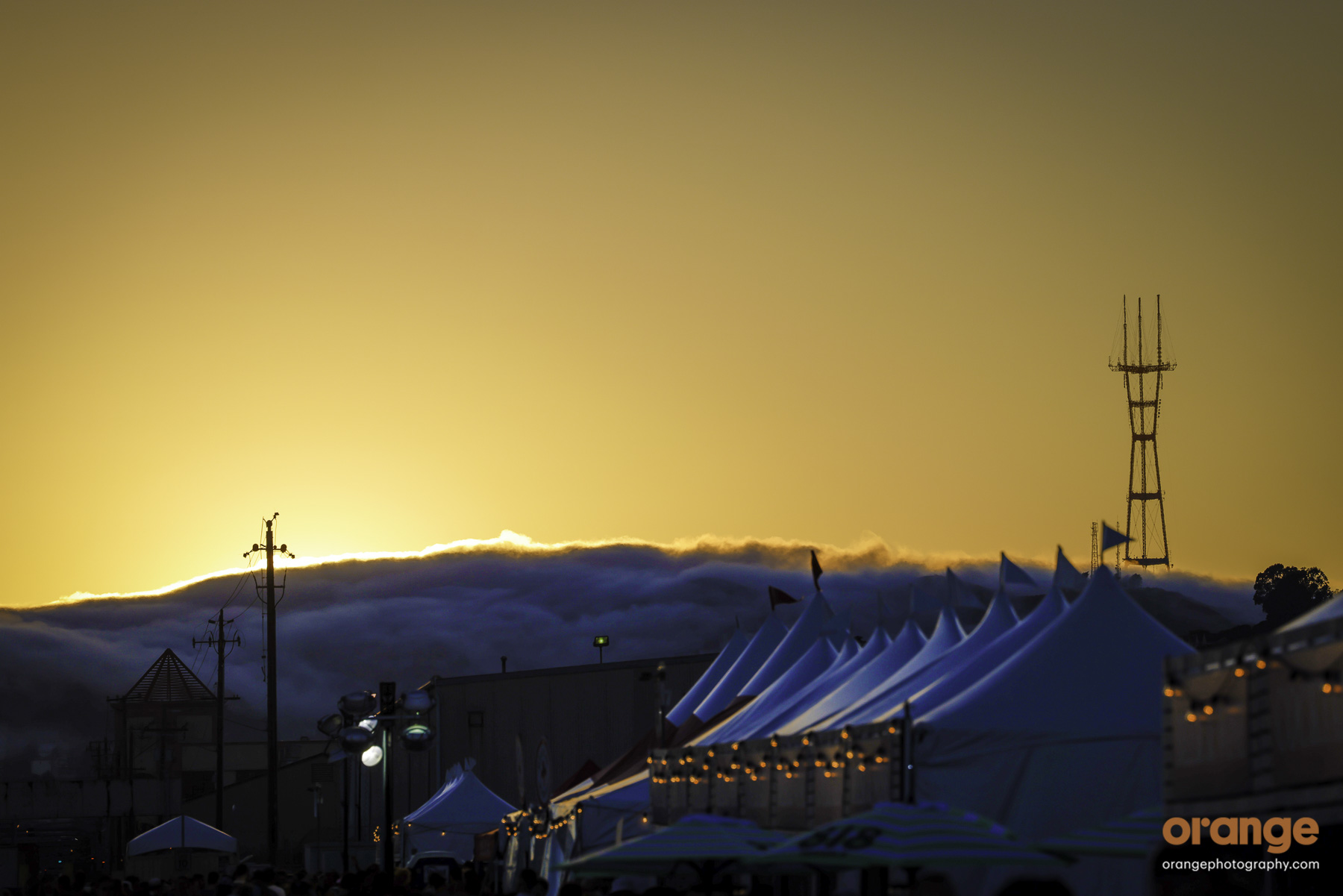 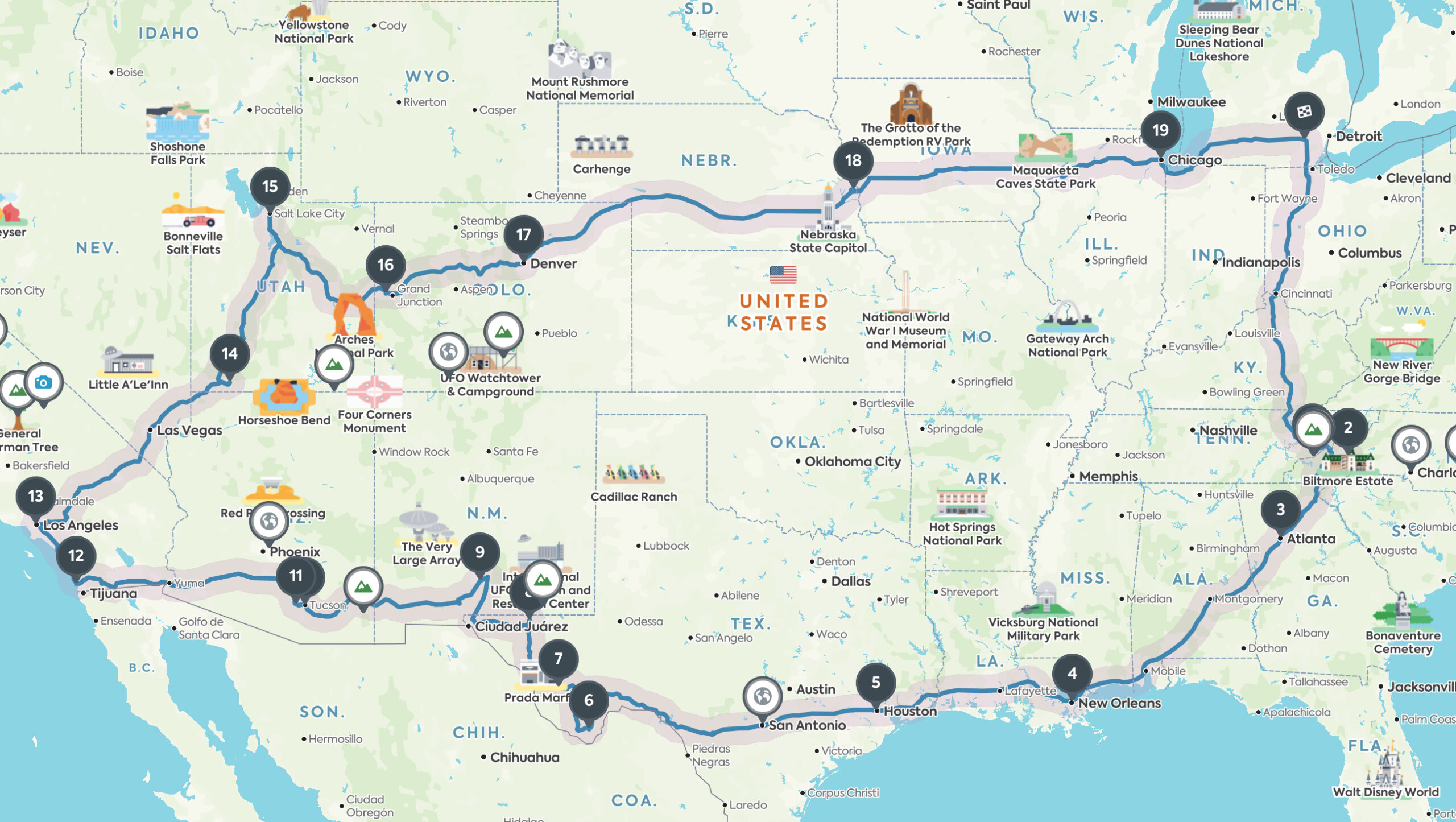 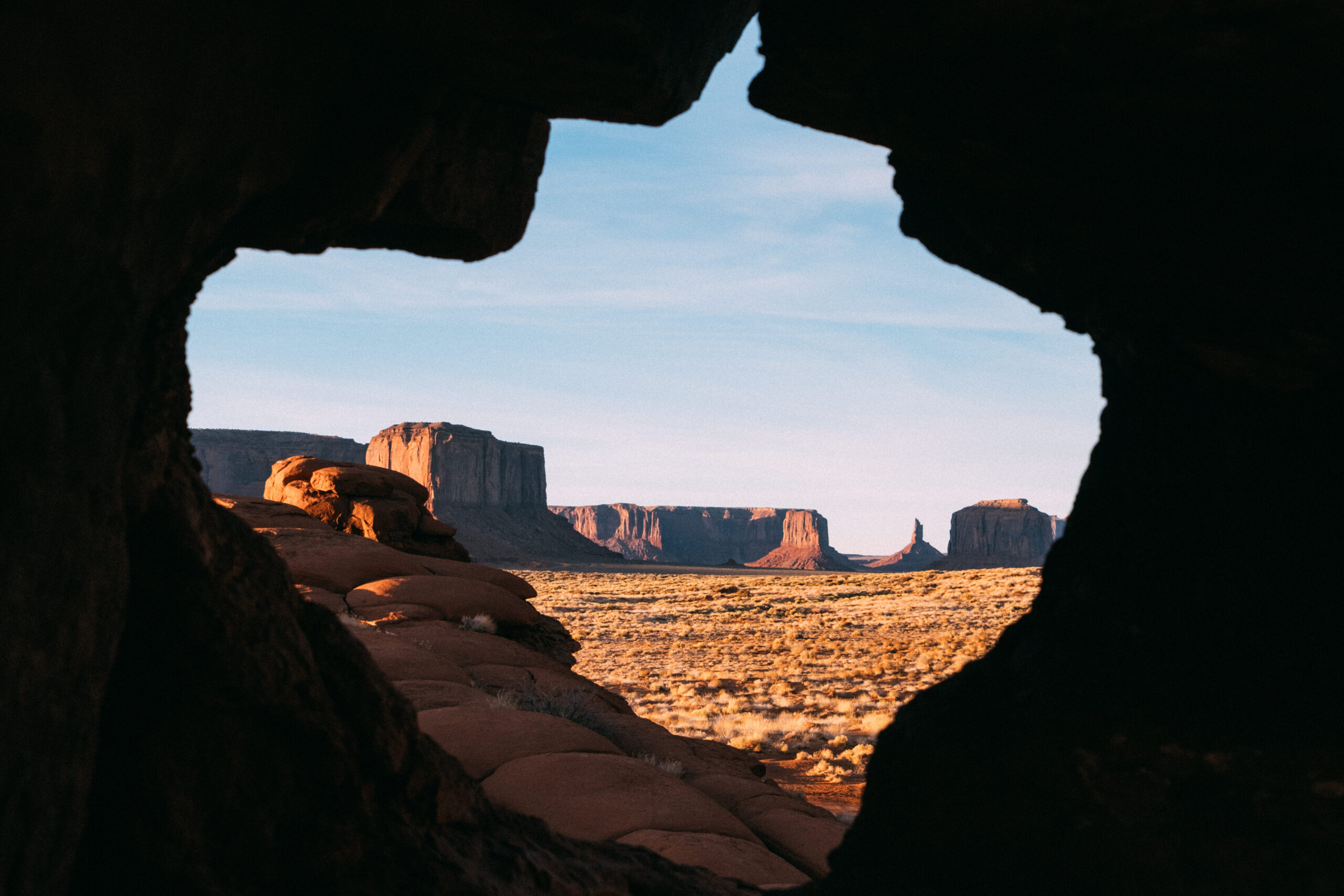 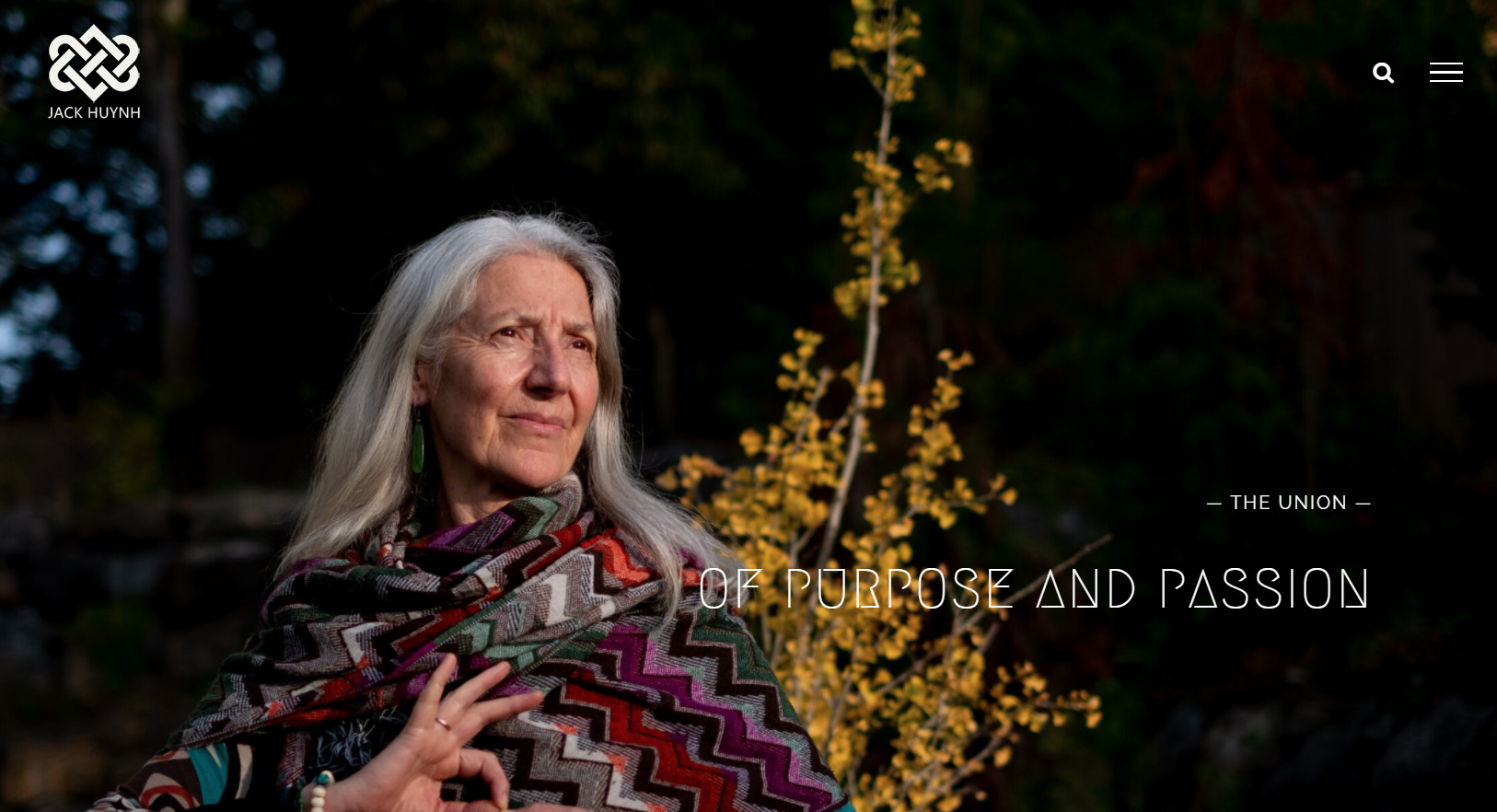 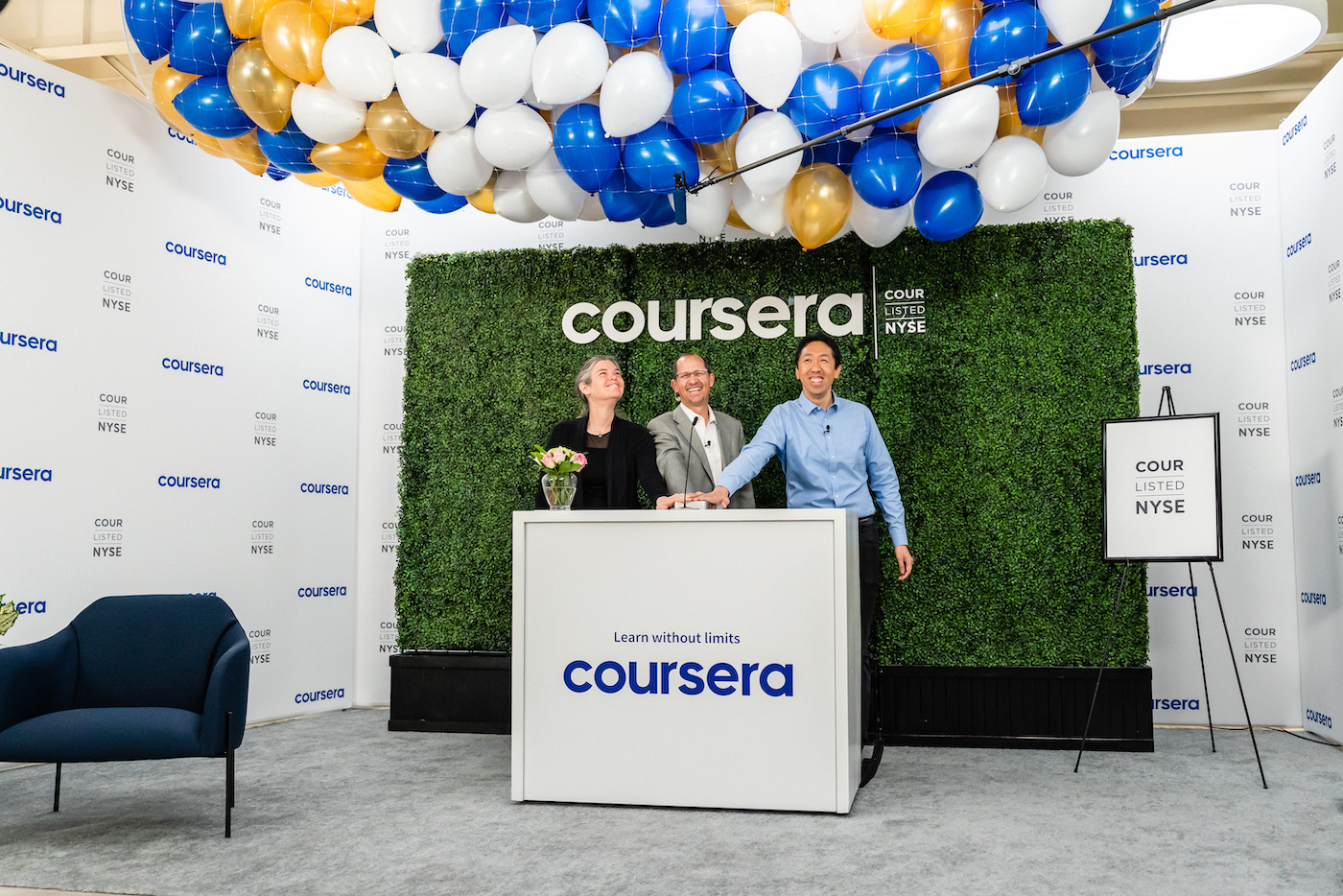