Canon 300mm 2.8 review and what I learned about shooting soccer (futbol) 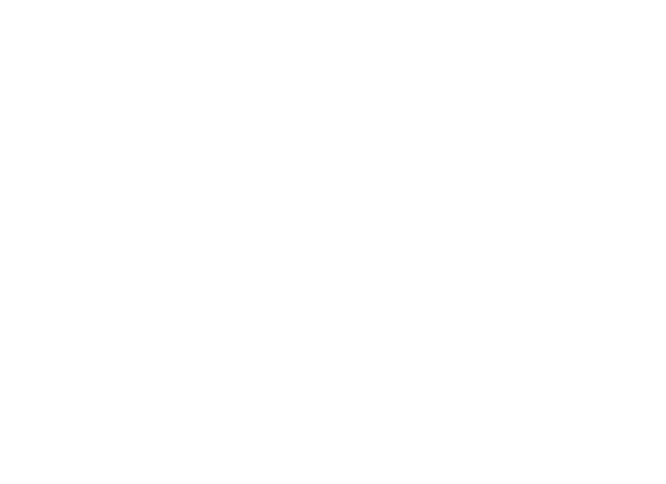 Sports photography was something I thought could be my dream job when I was a kid.  I was always interested in who took the shots that were on baseball cards and other sports cards.  Then I recall seeing Walter Iooss‘ images and really thinking that it would be sweet to be a sports photographer.

This past weekend I shot my first international soccer match: Mexico vs. Paraguay.  It was exciting since we were shooting for one of the sponsors, Allstate, but also because Mexico’s Javier Chicharito Hernandez, would be playing.  The star striker for Manchester United backed up his reputation with a header to score the opener right in front of me in the opening minutes.

The last time I shot a professional sport, it was an NFL game between the San Francisco 49ers and Minnestoa Vikings, and for that I just had my 70-200 as my longest lens, but knew that wouldn’t do for a soccer match.  Instead, I rented the Canon EF 300mm f/2.8 L USM Lens.  The IS version wasn’t in, but I realize afterwards that the IS would definitely have helped out since with the longer focal lengths, you have much more magnified shake.

With soccer being such a fluid sport, shooting it is very difficult.  You have to know the players and their tendencies and be lightning quick as the plays develop to capture the right shot.  American football is a lot easier since they would set up each play/down so you sorta had an idea of where things might go.  The lessons I learned were that you really have to think about your shots beforehand and have an idea of how you want to frame and shoot them so that when something happens along those lines, you are prepared.

I also realized that you can/should use a 400mm lens for soccer since at this match, at least, the media were only allowed certain areas where we could shoot.  When the play was further away, and/or if you wanted to get in tighter, you’d need more glass than just the 300mm.  Overall though, when you shoot a sport, you need to understand it, and you really can’t enjoy it in the same way as a fan would.  That header that happened right in front of me would have been exciting except that I missed the money shot and didn’t even see the ball hit the back of the net.

You also get to appreciate how hard it is to tell what’s going on when you are on the pitch at the same level instead of the elevated view you get on TV and/or in the stands. 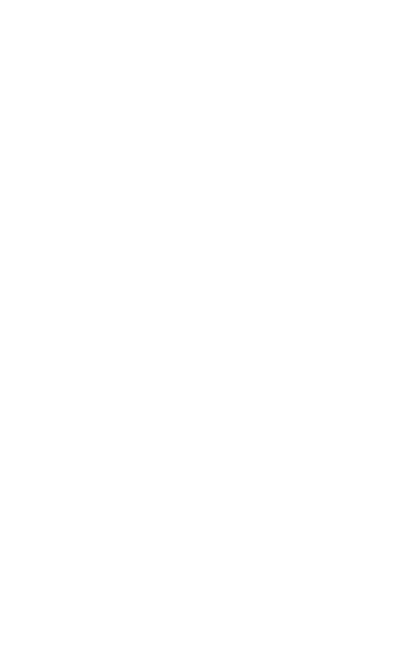